Congressional Republicans were handed the gift they said they wanted when a Texas judge invalidated Obamacare late last week. Yet few now seem willing to open it.

After spending the eight years since the law passed promising -- and failing -- to repeal the Affordable Care Act, Republicans are no closer to crafting a politically viable alternative to the law, which has gained favor with voters and has transformed the nation’s health-care system. 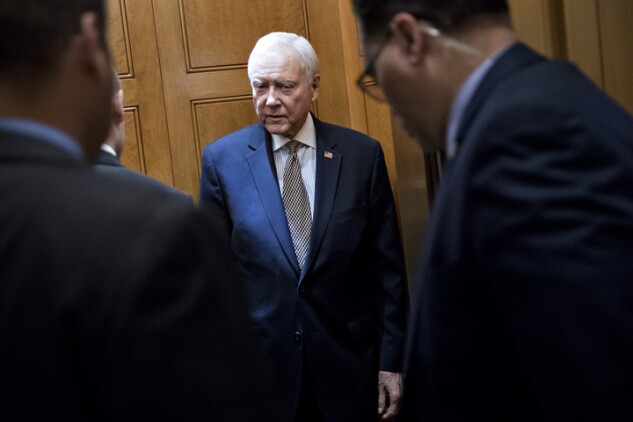 Republicans are “still in the throes” of devising an Obamacare alternative if the ruling is upheld, Senate Finance Chairman Orrin Hatch (R-Utah) said Dec. 17. “It’s...