is scheduled to be sentenced Sept. 12 following her conviction for defrauding investors who poured hundreds of millions of dollars into

Until then, Holmes will remain free on a $500,000 bond secured by property, according to a court filing Tuesday. 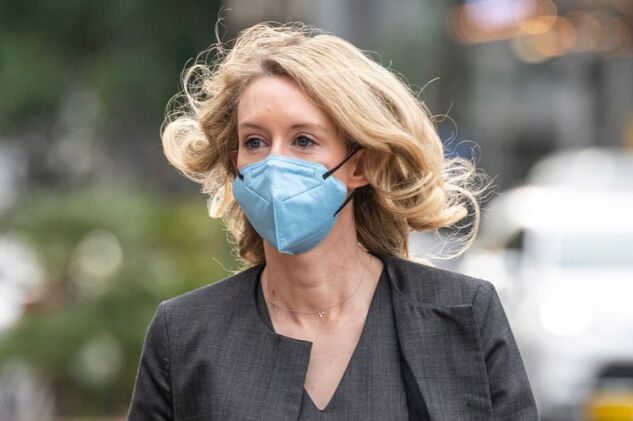 Last week, a jury in federal court in San Jose, California, found Holmes guilty for her role building in her blood-testing startup into a $9 billion company that collapsed in scandal.

The 37-year-old entrepreneur faces a maximum of 20 years in prison, although she’ll probably get far less than that. Holmes will also likely ...