UK law firm Clifford Chance has promoted antitrust lawyer Sharis Arnold Pozen to take over as its regional managing partner for the Americas.

Pozen, a former acting antitrust chief for the Justice Department who joined Clifford Chance in 2019, steps into the role on May 1, the firm announced Wednesday. She replaces Evan Cohen who has held the position for a decade.

“I am proud to announce the appointment of Sharis onto our leadership team,” Clifford Chance global managing partner Charles Adams said in a statement. “The Americas is a key priority for the firm and the region is awash with opportunities for our clients and people,” he said. 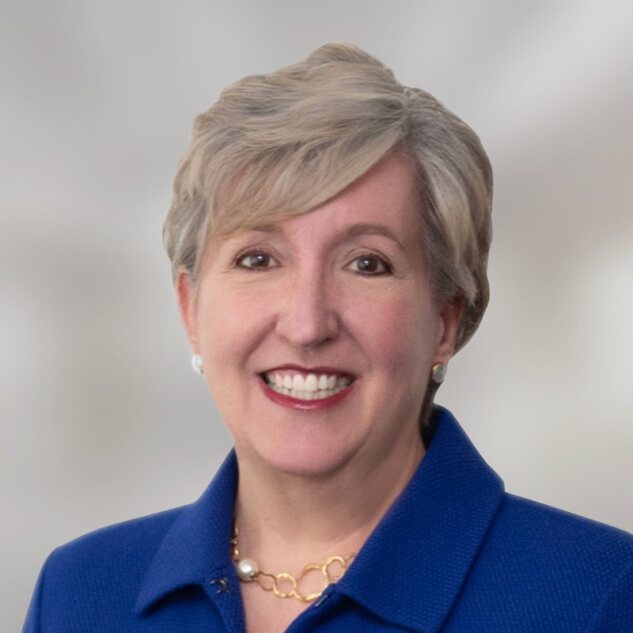 Washington-based Pozen has extensive in-house, government, and private practice experience. She also has held senior positions across the Justice Department, and US Federal Trade Commission.

Pozen joined DOJ in 2009 from Hogan & Hartson, a Hogan Lovells predecessor. She served as chief of staff to the assistant attorney general for antitrust Christine Varney, who now chairs the antitrust practice at Cravath, Swaine & Moore.

Pozen was appointedacting attorney general for the antitrust division in August 2011, replacing Varney. As acting chief, she rejected AT&T’s $39 billion merger with T-Mobile, saying the combination would harm competition and lead to higher cell phone bills for customers.

She joined Skadden in 2012 as leader of its antitrust group before heading to General Electric, where she was vice president of global competition law and policy.

“I am incredibly proud and humbled to be appointed to lead our Americas region into what is a very bright future,” Pozen said in a statement.

“We are an ambitious team of exceptionally talented lawyers and business professionals, and I am eager for us to work together to continue our strong momentum from Evan’s leadership,” she said.