Brnovich (R), who said Arizona is the first state to file a complaint against President Joe Biden’s employer vaccine and testing mandates, is asking the U.S. District Court for the District of Arizona to declare the policies unconstitutional.

Leaders in several states have threatened legal action after Biden last week directed the Occupational Safety and Health Administration to require businesses with 100 or more employees to ensure their workers are vaccinated or test weekly for Covid-19, and outlined mandates for federal employees, federal contractors, and many health-care workers.

Arizona’s lawsuit argues that Biden does not have authority under the U.S. Constitution to require vaccines. Additionally, the complaint alleges that U.S. citizens face discrimination compared with people who cross the southern border illegally when it comes to the Covid-19 vaccine.

People apprehended after entering the U.S. unlawfully are given the option whether to receive the vaccine, the complaint said, while U.S. workers will be required to be vaccinated. That difference in policy violates the Equal Protection Clause of the 14th Amendment, the lawsuit argues. 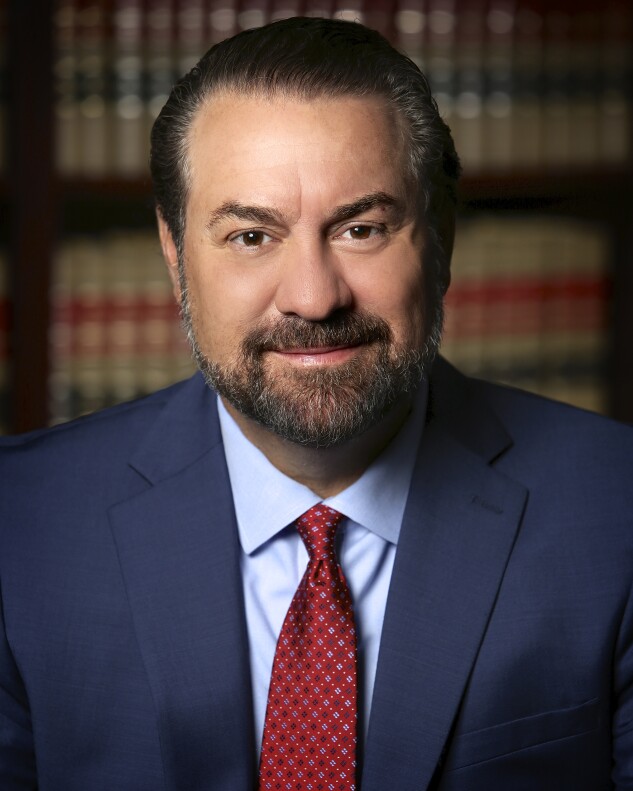 Brnovich, who is running for U.S. Senate in 2022, said the lawsuit doesn’t deal with the vaccine rules themselves because they have yet to be promulgated. Instead, the complaint denounces a “power grab” by Biden, and additional legal challenges will come, he said.

Biden last week said he was using his federal authority to require vaccinations for federal contractors, as well as health-care workers who treat Medicare and Medicaid patients. The vaccine rules address frustration that people remain unvaccinated as Covid-19 continues to spread, he said.