President-elect ’s front-runner for secretary of Health and Human Services is New Mexico Governor , and he may announce several of his administration’s health leaders as soon as next week, according to people familiar with the matter.

The position of HHS secretary is down to two possibilities, the people said, between Lujan Grisham and former Surgeon General , a co-chair of the coronavirus advisory board Biden appointed shortly after he was elected.

Biden’s health team will assume office with the U.S. still suffering from the pandemic, as virus cases and hospitalizations soared over the past month. His health secretary is expected to have input on filling other top health posts, such as FDA commissioner and the administrator of the Centers for Medicare and Medicaid Services, the people said, so those appointments may not be announced until later. 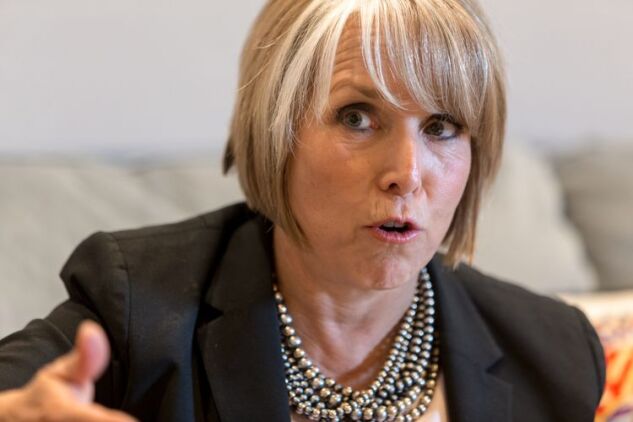 The Health and Human Services secretary will have the tough task of rebuilding Obamacare, which Biden has promised to expand. That will be a difficult undertaking with a Republican-led Senate.

Murthy or , who led the administration effort to repair healthcare.gov, the faulty Obamacare website, may be named to a leadership role on the pandemic, according to the people familiar with the matter -- a “Covid-19 czar.”

Mandy Cohen, the North Carolina state health secretary, is a favorite for CMS, the people said. Biden’s choices to lead the Food and Drug Administration appear narrowed down to , a former commissioner of the agency who is another co-chair of his coronavirus advisory board, and , a former FDA official who is a vice dean at Johns Hopkins University’s Bloomberg School of Public Health.

Biden announced his economic team on Tuesday, a group led by Treasury Secretary-designate whose top priority will be restoring jobs eliminated by the pandemic. An announcement on some of his health team could come as soon as Monday, the people said.

The people familiar with the matter asked not to be identified because talks are still ongoing and no final decision has been made. It’s not clear how many people will be announced at once, or which positions would later be filled by the health secretary once the Biden administration is in place. 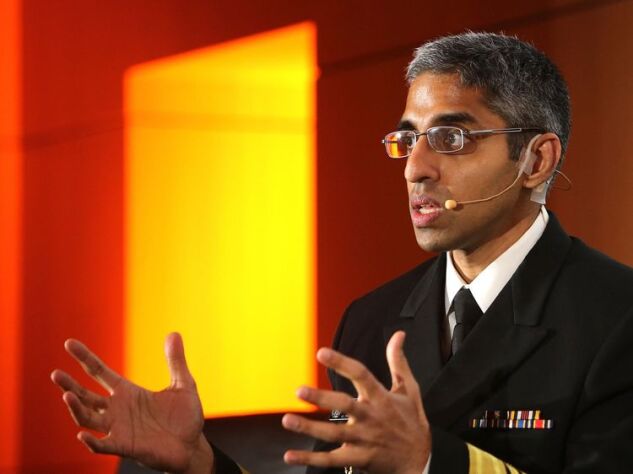 Biden’s transition team did not immediately respond to a request for comment.

The U.S. recorded 158,000 new coronavirus infections on Monday and a record 205,000 cases three days earlier. Biden will take office as distribution of coronavirus vaccines ramps up, and he has warned that any delay in the transition to his administration could slow or complicate that endeavor.

Lujan Grisham is seen as having an easier path to confirmation than Murthy, who has spoken out against gun violence as a public health threat and may draw strong opposition from Senate Republicans as a result, the people familiar with the matter said. 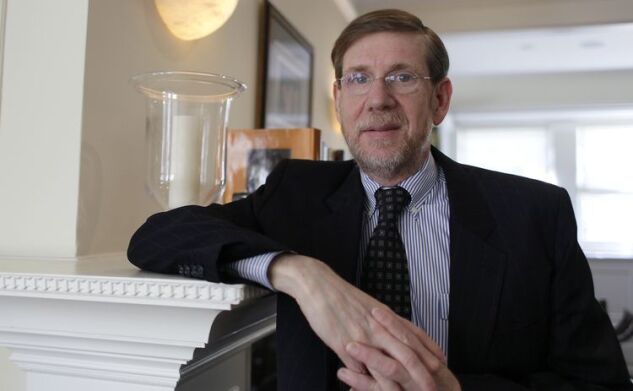 If he isn’t nominated to lead HHS, Murthy is under consideration as Covid-19 czar or another role, including a second stint as surgeon general, the people said. Murthy talks to Biden almost every day as co-chair of his advisory board and is seen as having influential supporters.

Murthy and Zients have also represented Biden’s transition team on calls with current HHS officials, two of the people said.

Biden’s team is still discussing what the White House coronavirus task force and Operation Warp Speed -- the Trump administration’s effort to fast-track vaccines -- will look like under the new administration.

If Biden announces his health team next week, he may be just days ahead of the first emergency FDA approval of a coronavirus vaccine. President is planning a vaccine summit next week at the White House, while an FDA advisory panel is scheduled to meet on Dec. 10 to discuss the shots.

Vice President told governors this week that the vaccines could start being delivered as soon as the week of Dec. 14.