AstraZeneca Plc moved to cement its position in cancer treatment by hiring a scientist who recently left a top U.S. research center after news reports that he had received payments from the pharma industry.

Jose Baselga, who was Memorial Sloan Kettering Cancer Center’s physician-in-chief until he resigned in September, will head the U.K. drugmaker’s oncology research-and-development arm, the company said Jan. 7. Current research head Mene Pangalos, who oversaw the testing of cancer treatments such as Imfinzi and Lynparza, will manage the cardiovascular and respiratory programs, which have been combined into one R&D unit. 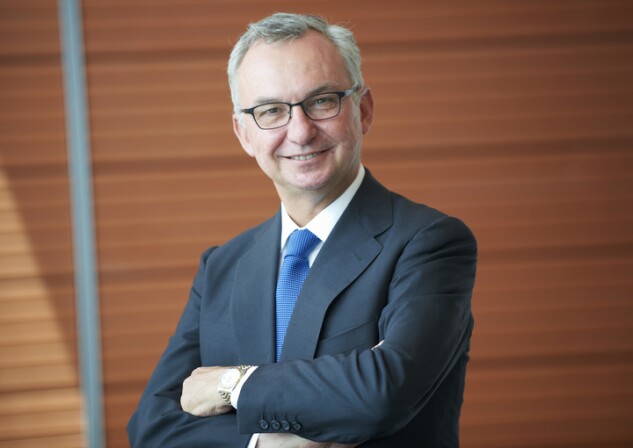 Drugmakers are desperate to gain ...