Cities and states start wondering if all those busy food-delivery services are collecting and remitting the taxes they ought to pay. The Paycheck Protection Program is tweaked to make it more user-friendly. Around the globe, nations reach for ways to keep lessening the pain and start stimulating a recovery.

Catch up on the ways the coronavirus outbreak continues to change the world.

We’ve taken down our paywall to give you access to all of our tax and law coronavirus coverage.

Food-delivery services have never lived so large. But more and more, the companies are taking heat for high fees charged to restaurants suffering in the pandemic. Now come questions about whether they’re collecting state and local taxes as they should.

In cities and states hungry for revenue, the services—DoorDash, Uber Eats, Seamless, and others—are places to look for tax compliance, as their business volume nearly doubled in April over a year earlier.

“They are obviously one of the businesses thriving during this pandemic, and that will make them a target in most jurisdictions over the next three or four years,” said Michael Feiszli, a managing director in the state and local tax practice of BDO LLP.

Lawmakers in Chicago, Los Angeles, New York, San Francisco, Seattle and Washington, D.C., have all imposed emergency rules in the last month capping commissions at 15%. But it’s a complicated picture on both the commissions-and-fees side and the taxation side.

Grubhub, for example, charges a 20% marketing commission, a 10% delivery commission, a phone order commission, and an order processing fee. It might be even more convoluted on the tax side.

“It’s a very complicated facts-and-circumstances analysis. It really depends on things like: Is it hot food or cold food? Is it prepared to-go, or not? Who’s the seller? What jurisdiction are you looking at? What’s the agreement between the parties? How is it presented on the invoice?” said Alex Thacher of the tax consulting firm Armanino. “There are a myriad of questions and none are easy to answer.”

California: Lawmakers reached an agreement on a budget plan that pushes back on some cuts proposed by Gov. Gavin Newsom, but largely adopts tax changes he is requesting. They’re still negotiating toward a final agreement. Tax items include capping corporate use of credits including the research and development credit and exempting new limited liability companies and limited partnerships from the $800 annual minimal franchise tax for the first year of business.

Massachusetts: Restaurants wouldn’t be charged penalties and interest for making late meals tax payments under a bill approved unanimously Wednesday by the House. The Senate is expected to approve it.

Bloomberg Tax has a state-by-state roadmap logging all developments as they happen.

On the Federal Front

The Senate this week went along with the House’s passage of a bill adding much-sought flexibility to the popular Paycheck Protection Program. The bill, which President Donald Trump signed Friday, is far from perfect in lawmakers’ eyes but among other things it gives small businesses up to 24 weeks, instead of the former eight weeks, to spend their forgivable loan funds.

It also gives them five years instead of two to repay any money that isn’t forgiven, and lets them use more of the funds for rent and other non-payroll expenses.

More PPP changes are likely at some point, and some lawmakers have asked the Treasury Department for regulations that achieve some outcomes that aren’t specifically called for in the law.

As of Wednesday night, the Small Business Administration reported that 4.5 million firms had received approvals for loans totaling $510.6 billion. About $130 billion remains from the second round of $320 billion that Congress approved for the PPP. The initial round of $349 billion was tapped in just 13 days. 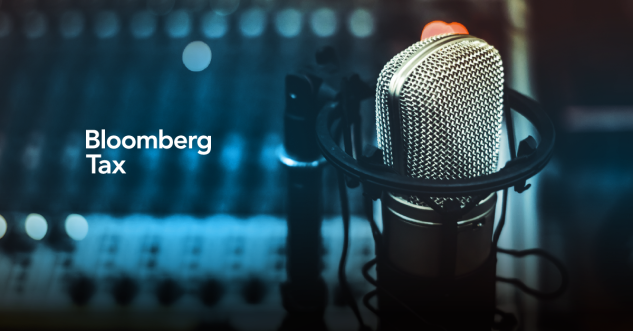 Take a Listen: Bloomberg Tax Capitol Hill reporter Kaustuv Basu talks about the PPP bill—and the outlook for future action on the program—in this week’s episode of the Talking Tax podcast.

What Comes Next: It still looks as if action to provide more federal virus aid money is many weeks away, probably sometime in July, at least.

Although there’s broad agreement that more money will come—Trump administration officials are talking about up to $1 trillion—it will take a while to negotiate. Senate Majority Leader Mitch McConnell (R-Ky.) has said there are no plans to do a stimulus package before the July 3 two-week recess. That points to late-July action at the soonest. On Friday, Trump said he would be asking for more stimulus money and to include a payroll tax cut.

Much of the uptick in identify theft and other fraudulent activity stems from stimulus checks sent to individuals and small business loans under the PPP, he said. It’s a “cornucopia” of fraud.

“Even if that percentage of fraud is 1%, the numbers are still staggering in terms of what we’re up against,” he said.

At the IRS, More Coming In: The IRS plans to recall workers to their offices in eight more states and one U.S. territory throughout June, Commissioner Charles Rettig told employees in a memo.

The agency has already recalled thousands in Kentucky, Utah, and Texas, and now will bring people into sites with key processing centers and call centers, including Fresno, Calif., and Kansas City, Mo., Rettig said.

Georgia, Tennessee, Missouri, and Michigan will bring back workers beginning June 15. Indiana, Ohio, California, Oregon, and Puerto Rico will do so beginning June 29.

Opportunity Zone Relief: The pandemic has created a variety of delays for financial players, and Treasury heard their requests for extended investment deadlines. Instead of having to put capital gains into an opportunity fund within 180 days of making the gains, an investor now has through the end of the year to do so. 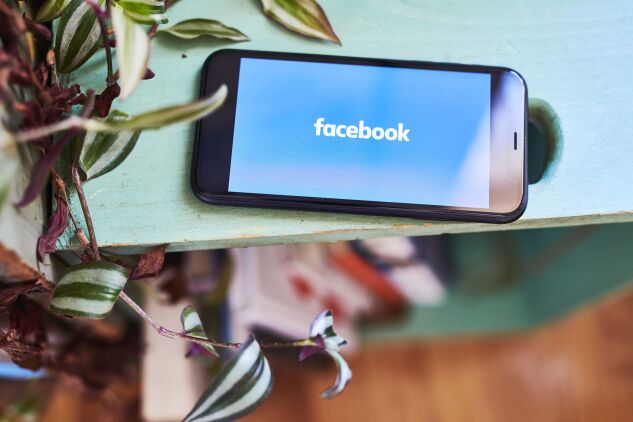 Companies trying to boost liquidity during the coronavirus pandemic have been canceling dividends, a move that could have the unintended result of their savings being eaten up by surprise tax bills. IWG Plc, Barclays Plc, and Thales SA are among companies that have announced they are canceling their final 2019 dividends. Many more are expected to do it too—some because governments are refusing aid to companies that pay dividends or complete share buybacks.

Tax advisers warn that multinationals need to be aware of how the rules apply to each entity, or they could end up paying capital gains tax, interest withholding tax, and corporate income tax.

In the U.S., for example, once a dividend is officially declared as payable, it’s a debt obligation on the company. A company declares a dividend of $500 million payable on a specific date, it would then be considered a $500 million debt obligation. Canceling it would be tantamount to having a loan forgiven. The forgiven loan would have to be be recorded by the company as income subject to the 21% corporate tax rate.

Digital Taxes: Countries around the world are looking for revenue to fill gaping coffers. Digital taxes are a likely mechanism, as e-commerce appears to be thriving in the pandemic, and digital business already was a prime tax target anyway. The Trump administration wants none of it.

The U.S. Trade Representative this week did what it did last year with respect to France’s digital services tax: It opened investigations into digital taxes adopted or under consideration in 10 countries. American companies—Amazon.com Inc., Facebook Inc., Alphabet’s Google—dominate the roster of digital giants, and the taxes are discriminatory, the U.S. says. Meanwhile, negotiations under the auspices of the Organization for Economic Cooperation and Development aim to reach significant agreement by the end of the year.

Germany: The government’s $147 billion economic recovery plan features tax cuts to boost spending and help businesses’ margins, including a temporary cut in the standard value-added tax to 16%, from 19%. The measure wouldn’t necessarily mean consumer price cuts but rather could allow businesses to improve their margins, tax advisers said.

Poland: Breweries will be able to reduce future excise duty payments by taxes already paid on unsold expired beer, as long as they destroy the beer by July 31. “This is another element of helping entrepreneurs,” the Ministry of Finance said in Wednesday tweet.

Hungary: A special tax on the retail sector will remain past the end of the epidemic emergency. The tax, in effect since May 1 as a revenue-raiser for the virus crisis, reflects the government’s commitment to shift the tax burden towards sales and consumption taxes, according to an explanatory note that accompanied the tax extension legislation.

U.K.: Businesses that receive government aid under the Coronavirus Job Retention Scheme and the Self-Employment Income Support Scheme still have to pay taxes on that income, but Her Majesty’s Revenue and Customs said it will make it as easy as it can for them by measures such as time-to-pay arrangements. HMRC’s proposal for taxing the income is subject to a consultation until June 12.

South Korea: The government will lower the consumption tax on car purchases during the second half of the year and offer tax incentives to companies that increase investment by more than their average in the past three years. It will also issue discount coupons to encourage spending. It’s all part of an extra budget being drafted as part of a $62 billion “New Deal” spending plan.

Malaysia: The government announced tax incentives as part of a post-Covid-19 stimulus package, which Parliament will get next month. The package includes a reduced 15% tax rate for new investments in manufacturing for 15 years for some companies and tax rebate for start-ups.

More international news and information on coronavirus is here.

—With assistance from Vandana Mathur in Washington.

To contact the reporter on this story: in Washington at klarsen@bloombergtax.com