The opening gambits by ’s new boss show the risks he is willing to take to reset the deeply troubled planemaker.

, who officially took charge Monday, pushed to release humiliating internal messages last week even though they may darken public perception for years to come -- with Boeing’s own employees suggesting rot in a once-vaunted safety culture, and mocking designers and regulators on the ill-fated 737 Max. He also was heavily involved in the decision to drop Boeing’s long-held opposition to simulator training for Max pilots, said people close to the company. 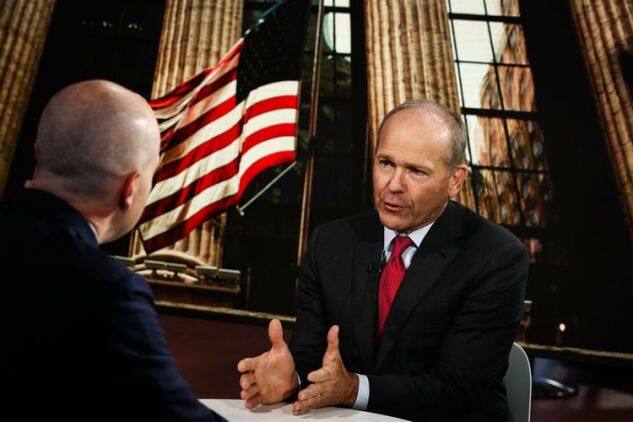