Three combat systems on the $13 billion USS Gerald R. Ford have been found deficient in recent tests, raising questions about whether the aircraft carrier will be able to defend itself, according to the Pentagon’s testing office. 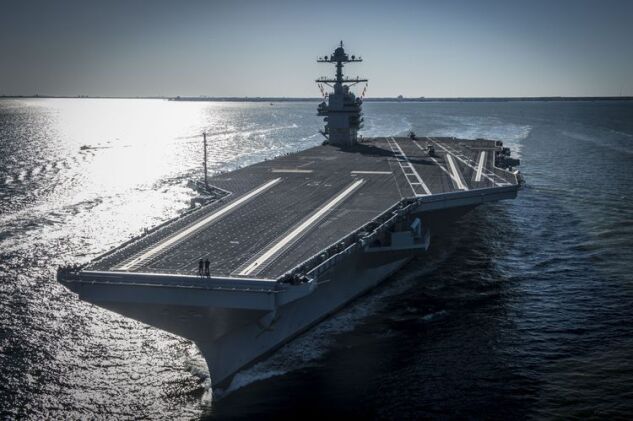 “These deficiencies and limitations reduce the overall self-defense capability of the ship,” , the Defense Department’s director of testing, said in the report, which offers ...