’s internal review of claims about its technology concluded the startup and its founder made several inaccurate statements, marking a break with the company’s previous denials of misleading communications with the public.

The electric-vehicle maker’s probe found nine statements made by the company and its founder and former chairman, , were wholly or partially inaccurate, according to a made public Thursday. 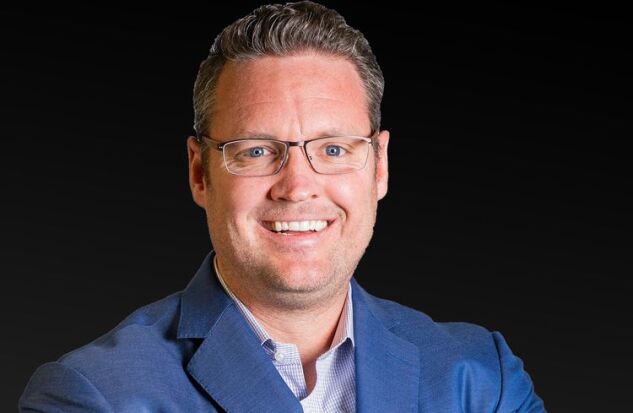 Nikola commissioned the law firm to conduct the review after a short seller’s report in September the company and its founder of misleading investors. The startup had the allegations against it and Milton, who shortly after short seller Hindenburg Research published the report and the company’s share price .

The accusations prompted inquiries by the U.S. Securities and Exchange Commission and Justice Department. Nikola has said it is cooperating with regulators in those investigations.

Details about the probe were first reported earlier by the Financial Times.

The company’s internal review found the questionable assertions -- seven of which were made by Milton and two by Nikola -- were “inaccurate in whole or in part, when made,” according to the filing.

The misleading statements included a December 2016 claim by Milton that one of Nikola’s first prototypes, the Nikola One, was a fully functioning vehicle. Bloomberg News in June that Milton had greatly exaggerated the capabilities of the truck and that it could not be driven at the time it was shown publicly because of missing parts, according to people familiar with the matter.

The review also found some of Milton’s assertions in July of last year about the status of Nikola’s technology and its progress in developing prototypes could not be substantiated.

Not all of the allegations made against the company were validated by the review, and in its filing Nikola disputed the notion its entire business was a “intricate fraud” built on dozens of lies, as Hindenburg suggested in its report.

Nikola’s chief executive officer, , told analysts on a conference call Thursday the company’s downsized agenda is a better fit. “We now believe Nikola is in the best position the company has ever been to execute on our core business plan.”

To contact the reporter on this story:
in San Francisco at eludlow2@bloomberg.net

To contact the editor responsible for this story:
at cdawson54@bloomberg.net