is sticking to his predecessor strategy at , and says his mentor’s shock departure means he is taking over the British lender “with deeply mixed emotions.”

“Jes has been my manager, mentor and friend for many years,” the executive, who is known as Venkat, said in his first memo as chief executive officer on Monday. 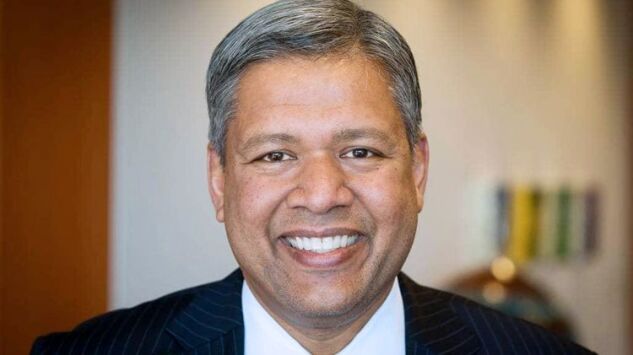 Staley “became chief executive of Barclays in one of our darkest hours, and devised and implemented a successful recovery strategy of outstanding vision,” Venkat recalled in the memo to staff, seen by Bloomberg News.