defended his $241 million buyout of two years ago, saying he paid a “fair premium” for the fuel supplier.

During about two hours of testimony Wednesday in a Delaware courtroom, the 85-year-old billionaire investor on several occasions responded to questioning by saying he didn’t recall or wasn’t sure. 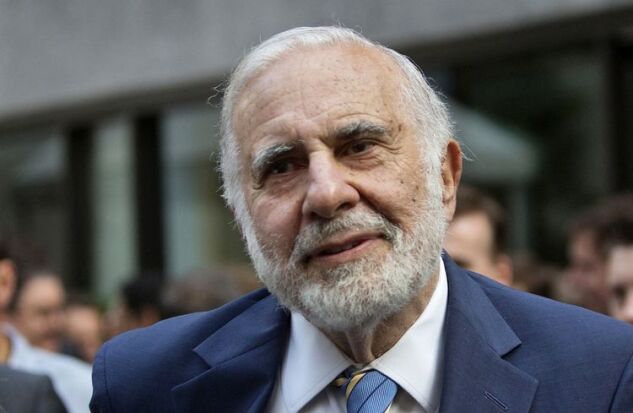 Six former unitholders in CVR sued in 2019, alleging that Icahn manipulated the price of its units in buying them out. They are asking the court to find that he ...