A Goldman Sachs Group Inc. logo hangs on the floor of the New York Stock Exchange in New York, May 19, 2010.
Photographer: Daniel Acker/Bloomberg via Getty Images

agreed to a $79.5 million settlement with shareholders who blamed lax oversight by the bank for its costly involvement in the 1MDB bribery scandal.

The money will be used to pay for “compliance activities” at the bank, including enhanced internal controls and accounting and the running of “a rigorous anti-corruption compliance program,” according to a pension fund that sued the company and its executives on behalf of shareholders. 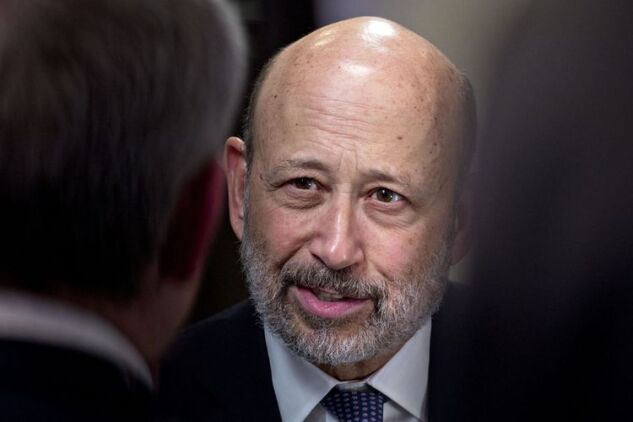