Walter Coles Sr. stood on a hill overlooking the Virginia pasture land that his family has farmed since it was deeded to them by Thomas Jefferson, motioning with a sweep of his hand to the expanse of radioactive treasure buried below. 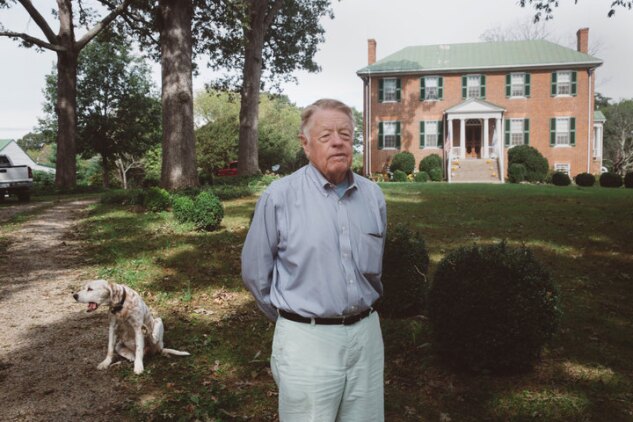 Coles in front of his home in Coles Hill, Virginia.
Photographer: Meg Roussos/Bloomberg

“There’s uranium everywhere,” Coles said of fields that were once filled with tobacco.

In fact, his land holds the largest-known deposit of uranium in the U.S., an estimated 119 million pounds that could displace imports that constitute more than 90 percent of the uranium used by the nation’s nuclear power plants.