The U.S. Commerce Department and the Russian government have agreed to extend for 20 years limits on imports of Russian uranium, the administration announced Tuesday in a move it said would benefit American miners and others in the domestic nuclear industry.

The agreement with Russia’s State Atomic Energy Corporation Rosatom extends through 2040 a previous agreement that was set to expire at the end of the year. If that had occurred, it “would have resulted in unchecked imports of Russian uranium,” the Commerce Department said in a statement. 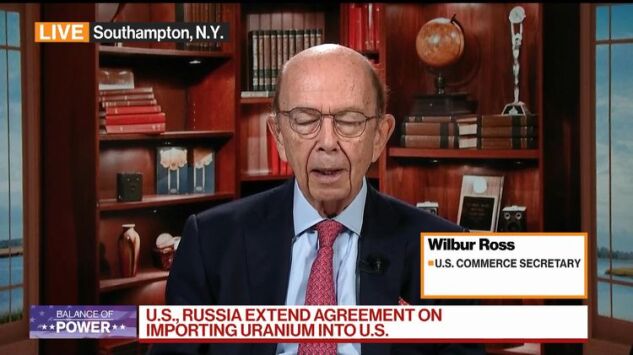 “Today’s landmark agreement will contribute to the revitalization of American ...