Sen. (D-Wash.) is interested in taking over as ranking member of the Senate Commerce, Science, and Transportation Committee if incumbent (D-Fla.) comes up short in his reelection race, four people familiar with Cantwell’s thinking told Bloomberg Environment.

Nelson is locked in a too-close-to-call contest with Gov. (R) that will require a recount.

Cantwell is currently the ranking member on the Senate Energy and Natural Resources Committee alongside Chairman (R-Alaska), and is second in line among Democrats on the Commerce Committee. 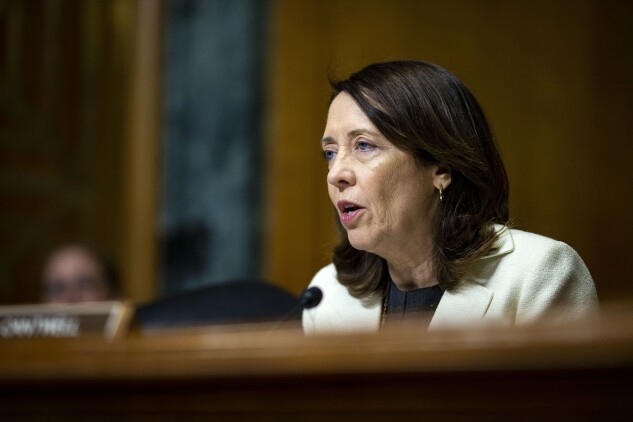 “If Senator Cantwell had that opportunity, she would have to look ...