Around the world, high oil prices tend to accelerate the shift to renewable energy and electric vehicles. In Saudi Arabia, they have the opposite effect. Over the past six years, the Saudis have announced investments of more than $350 billion aimed at making the sun-drenched kingdom the, well, Saudi Arabia of renewable energy. 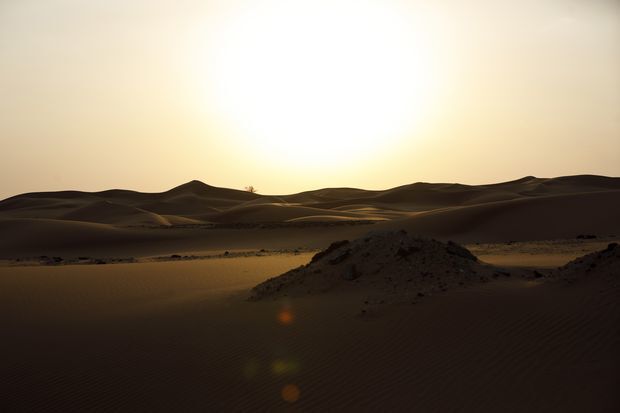 But virtually no construction has begun, and with crude more than doubling from early 2016 to this October, the Saudis’ commitment to renewable energy has wavered, says Fatih Birol, executive director of the International Energy Agency. “There has been a lot of stop and go,” Birol ...