Australia is moving to strengthen protections for historic sites of its Indigenous peoples in the wake of ’s destruction of caves occupied as long as 46,000 years ago, which a senior lawmaker described on Thursday as “legal desecration.”

Environment Minister told Parliament the government would accept at least seven of the eight recommendations made from a government probe into Rio Tinto’s 2020 move to blow up the Juukan Gorge site in Western Australia for mining exploration. 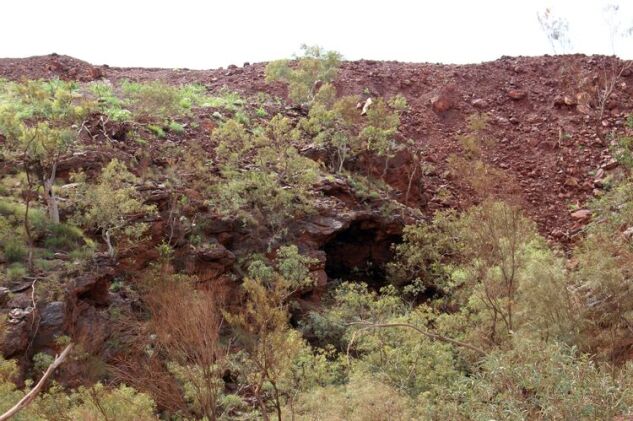 A rock shelter in the Juukan Gorge area in 2021.
Source: PKKP Aboriginal Corporation

They include creating a national legislative and policy framework in partnership with Indigenous peoples, and holding consultations with ...