The newly expanded group of young progressive Democrats in the House, led by Representative , is moving quickly to pressure President-elect for bold action on climate change, racial justice and other issues despite wariness among some in the party’s establishment of moving too far, too quickly.

“We have champions, like , like and , that are now being ushered into this new wave,” Ocasio-Cortez said during the rally Thursday outside the Washington headquarters of the Democratic National Committee. 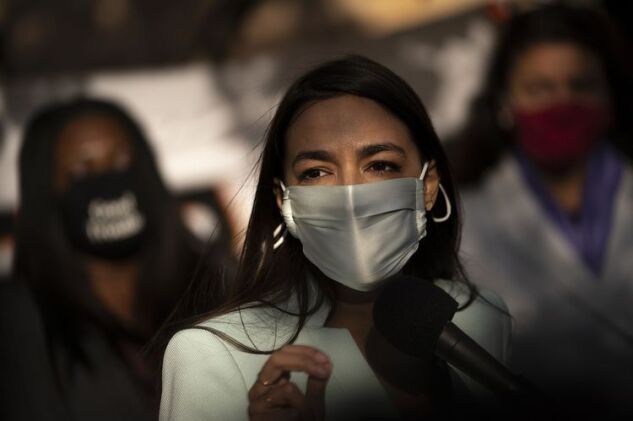