The free market-group dismissed it as a “Republican-led Green New Deal lite” that amounted to a “climate messaging exercise.” The libertarian Competitive Enterprise Institute called it “bad policy that will not bring any political relief.” 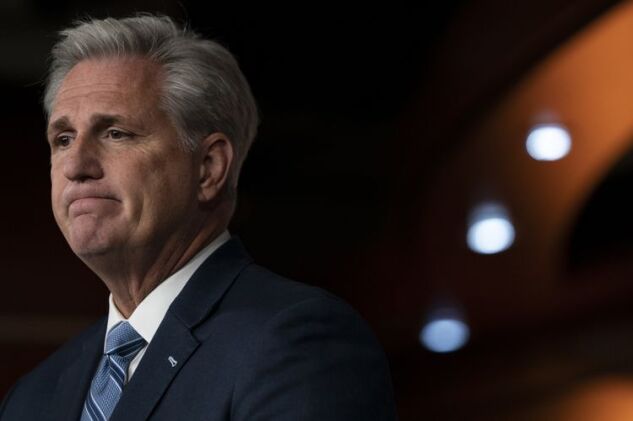 And the Club for Growth vowed to not endorse any candidate who backs what it called the “liberal” Republican climate plan.

“Besides hurting our economy, these measures will not make a single environmentalist vote for a Republican...

Ari Natter
Bloomberg News
All Eyes on Exxon, Chevron After BP Pledges to Be Carbon Neutral
U.S. Gas Driller Warns Investors May Leave Due to Climate Change
© 2020 The Bureau of National Affairs, Inc.
All Rights Reserved