Microsoft Corp. is joining a climate advocacy group backed by big energy corporations and high-profile Republicans, an effort by the software giant to find middle ground on environmental issues that have polarized U.S. politics. 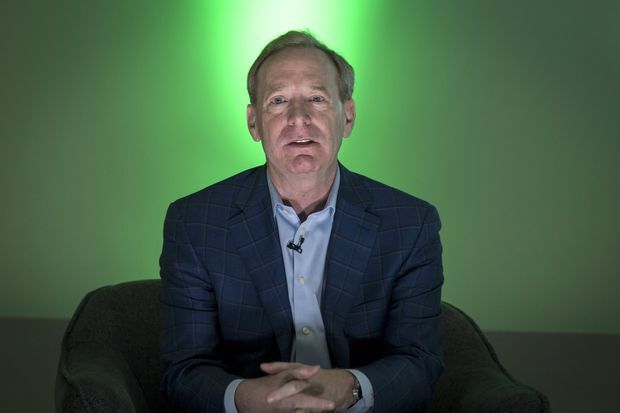 The Redmond, Wash.-based company said it will back the Climate Leadership Council to push for a carbon tax, while accelerating a pledge to use more green energy in its data centers.