Presidential climate envoy vowed on Friday that the U.S. would take aggressive steps to reduce its carbon emissions as the nation officially rejoins the Paris climate accord.

Under the agreement, some 195 countries set their own voluntary emissions-reduction targets. The goal is to prevent average global temperatures from rising more than 2 degrees Celsius compared with pre-industrial levels.

Former President withdrew the country from the pact four years ago. But President , on his first day in office last month, notified the the U.S. would rejoin. That became official Friday. 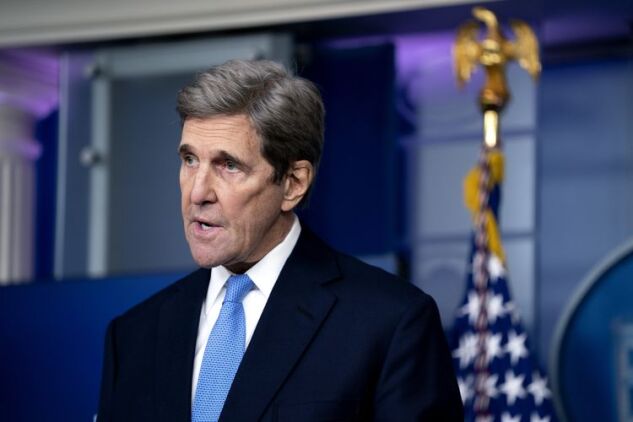