Virginia Governor called for a moratorium on all gasoline taxes as prices at the pump spike, agreeing with President ’s effort to curb costs for consumers.

“We should be suspending the gas tax, universally, state and federal level,” Youngkin said on Bloomberg Television’s “Balance of Power With David Westin.” 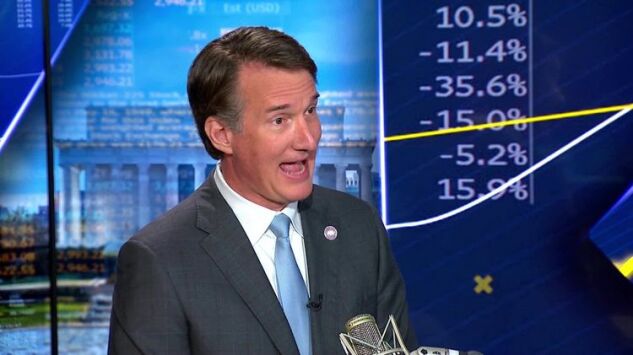 Virginia Governor Glenn Youngkin, a Republican, talks about passage of a new budget that cut taxes, bringing more jobs to the state, fighting inflation, trying to get a gas tax holiday in the state and his thoughts on critical race theory being taught in schools. He speaks to David Westin on “Balance of Power.”
Source: Bloomberg

Youngkin, a Republican and former co-chief executive officer of the , said officials should be trying anything to get prices lower and echoed widespread GOP criticism of Biden that the president can do more to encourage domestic energy production, including approving the construction ...