All eyes will be on the new Democratic majority that takes charge of the House on Thursday—but a Senate under tighter GOP control also will open the 116th Congress.

Despite the vast ideological gulf between the two chambers, one of the first acts could be passage of a short-term spending bill to end the shutdown of roughly one-quarter of the federal government, including the EPA and Interior Department. President Trump hasn’t relented in his demand for funding a border wall—and the end of the House GOP majority means support in Congress for the wall has eroded, raising the chances of a potential bipartisan deal.

Barring a last-minute Senate deal this week, Trump also will face a pile of nominees in 2019 that he’ll have to either resubmit to the Senate or find new candidates.

Nominees still waiting for floor votes in the last days of the current session—who would have to start from scratch if the Senate doesn’t act—include former Dow Chemical Co. attorney Peter Wright to head the EPA’s Superfund office; Daniel Simmons, tapped to head the Energy Department’s energy efficiency and renewable energy office; and Patrick Wyrick, a longtime Oklahoma protege of ex-EPA Administrator Scott Pruitt nominated for a seat on the U.S. District Court for the Western District of Oklahoma.

U.N. HOMEWORK: The United Nations has given countries, climate advocacy groups, and even oil companies a homework assignment.

U.N. Secretary-General Antonio Guterres wants those interests to come to a September summit with detailed plans on how to cut greenhouse gas emissions and address climate change above and beyond the pollution-cutting commitments they made as part of the 2015 Paris agreement.

“The summit is really a platform for the highest performers to stretch the furthest and open the doors to those who can move with them,” says Robert Orr, U.N. special adviser to the secretary-general on climate change. 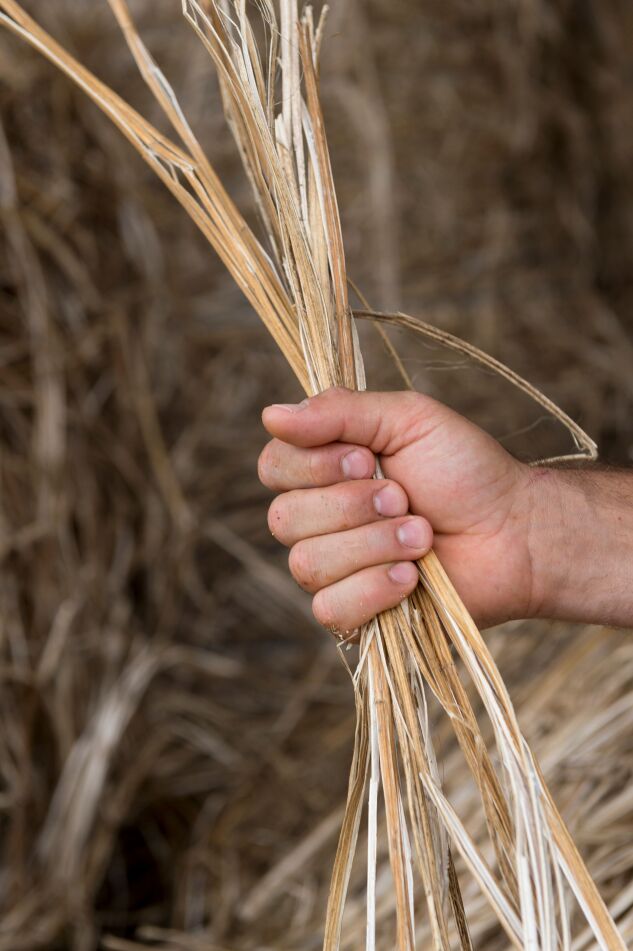 “Until you plant it in the ground and grow it yourself, farmers are skeptics.”
—Wayne Richman, executive director of the California Hemp Association, discussing questions raised over production of the marijuana relative.

Much of Houston lawyer Mo Aziz’s practice is at the intersection of climate change and personal injury law—two areas where he expects to stay busy.

“Unfortunately, with climate change and weak regulations, I expect to have plenty of work because there’s very little enforcement and few state regulations in Texas when it comes to the environment,” says Aziz, a partner in the Houston offices of Abraham, Watkins, Nichols, Sorrels, Agosto & Aziz.

Aziz also represented families of first responders injured and killed in the 2013 West Fertilizer Company explosion that destroyed portions of the town of West, Texas.

The Arkema case had one notable similarity with West’s, he says: The companies weren’t required to provide first responders and citizens with detailed emergency plans for disasters and how the chemicals they handled could possibly harm their communities.

“These companies have to file emergency plans with local governments, but it’s not clear how that information gets relayed to first responders when emergencies do happen,” Aziz added. “Those plans also often don’t have enough information for the first responders.”

Before joining his current firm, Aziz worked at PriceWaterhouseCoopers as a business assurance auditor for four years. —Karn Dhingra