Now, Manchin, a staunch backer of his state’s coal industry, is poised to become the top Democrat on the Senate Energy and Natural Resources Committee, which has wide-ranging jurisdiction over energy policies and the use of federal lands, that, in turn, have an influence on global warming. 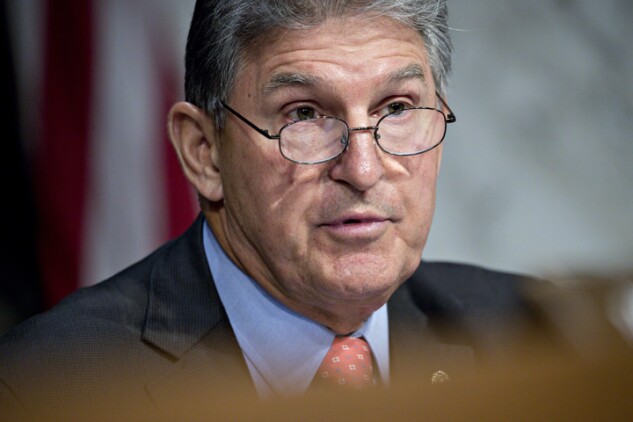 The prospect of Manchin, 71, who sometimes votes with President Donald Trump and had lunch with him on Dec. 3 getting ...