Zimbabwe has proposed reducing the flow of the Zambezi River in exchange for receiving discounted power from neighboring Mozambique, people familiar with the situation said.

The proposal would result in the closing of Zimbabwe’s Kariba South hydro plant, which would bolster critically low water levels in the world’s biggest man-made reservoir, said Zimbabwean government officials and a senior manager at the state power utility who asked not to be identified because the talks aren’t public. 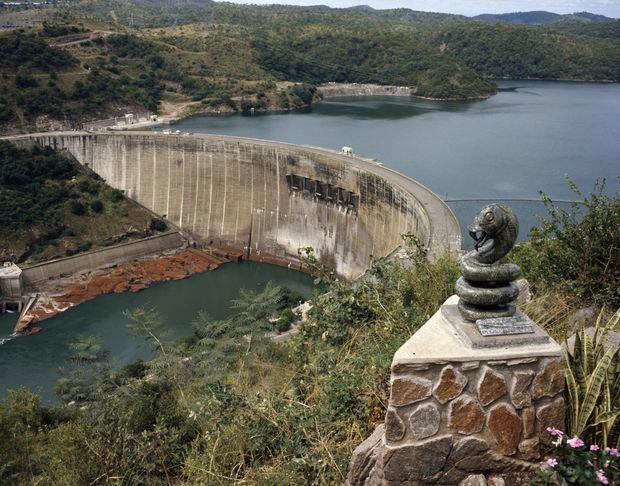 The plan would also limit the flow into the already full Cahora Bassa dam in Mozambique, as water wouldn’t need to be pushed through ...