China is ratcheting up pressure over Japan’s plan to release treated water from the wrecked Fukushima nuclear power plant into the ocean, calling on government officials to drink the liquid to prove its safety. 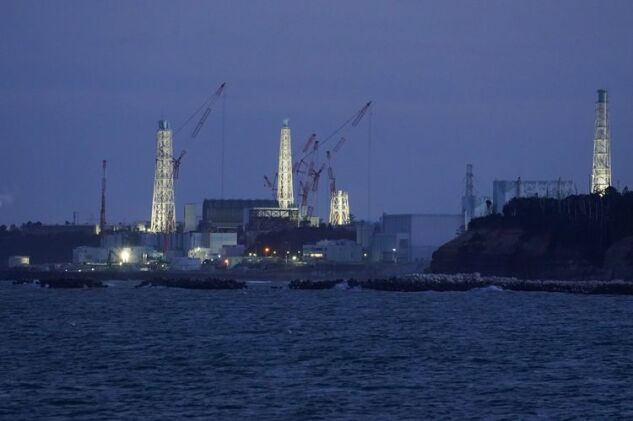 Tokyo’s plan to release the wastewater into the Pacific Ocean announced Tuesday...