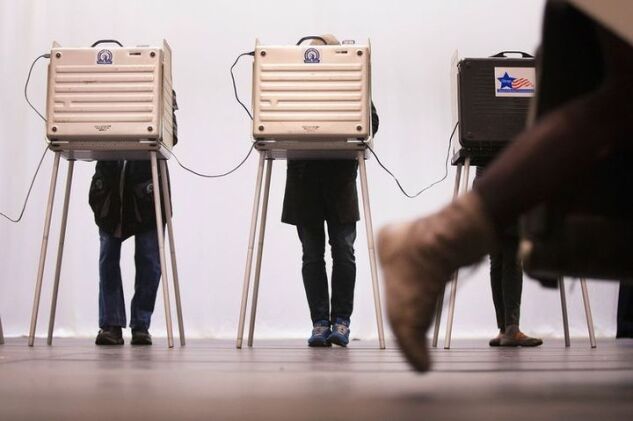 Earlier this month, Tory Burch, chief executive of her eponymous ballet flat empire, launched a campaign to get her “fellow corporate citizens” to give employees time off from work so they can vote in the upcoming presidential election, an initiative that came replete with the obligatory hashtag #TimeOfftoVote.

Almost half of the American population doesn’t bother: In 2012, only 56.5 percent of the voting-age population cast a ballot, according to the U.S. Census. One of the many reasons for relatively low turnout, compared with other democracies, is that many consider it logistically difficult to get to the polls—especially those who work. In-person voting occurs on ...