Former U.S. Treasury Secretary backed moves to examine a broad range of tax increases on the wealthy and companies in order to help pay for longer-term investments in the economy amid moves by to potentially target areas including stock buybacks and executive pay. 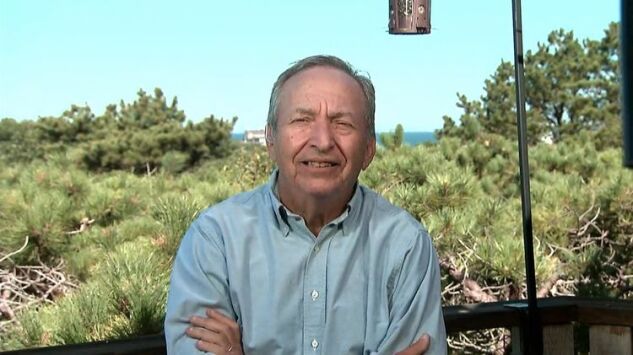 WATCH: Larry Summmers says Democrats need to be careful when trying to raise taxes on the wealthy.
Source: Bloomberg)

“There’s a lot of stuff that we should be going after” with taxes, Summers said Friday on Bloomberg Television’s “Wall Street Week.”

He urged that the spending increases now being considered in Congress be subject to “fiscal discipline,” including “genuine” measures to raise revenue. Tax measures also shouldn’t be “back-loaded” in comparison ...