Planning for the removal of began as early as April 2018, well before the auto executive’s arrest on charges of financial crimes, according to court testimony by the insider who was instrumental in the downfall of the carmaker’s former chairman.

, a senior vice president at the Yokohama-based company, was answering questions posed by the attorney representing , the former Nissan director who was arrested on the same day as Ghosn in November 2018 and is currently standing trial. 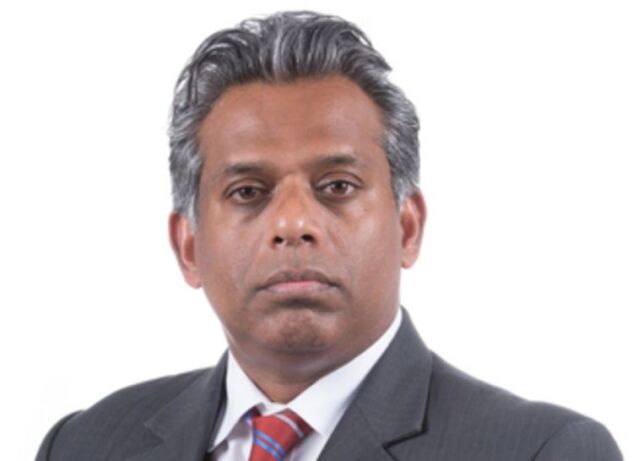 “I thought Mr. Ghosn’s conduct within the company raised questions of...