, who led the Federal Deposit Insurance Corp. during the 2008 financial crisis, said bank executives’ discretionary bonuses should be suspended or limited after the Federal Reserve added new rules that could limit dividend payments.

“If your shareholders are taking a hit, I think management should as well. That conserves some capital, it aligns economic incentives, it seems appropriate,” Bair said Friday in a Bloomberg Television interview. “Given the tremendous uncertainties, to be allowing banks to distribute any capital I think is ill-advised.” 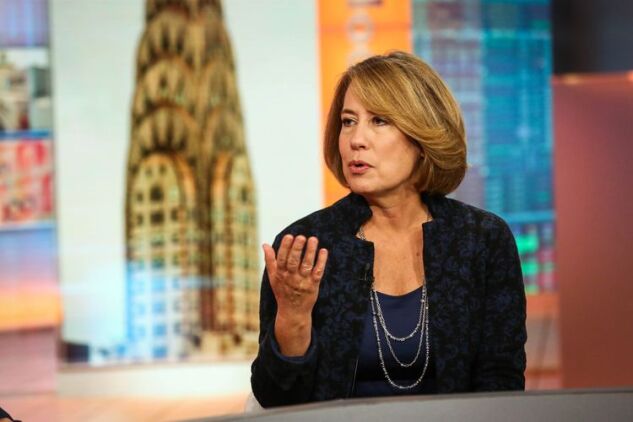 WATCH: Sheila Bair says “buybacks are going to be a thing of the past for a while in any impacted industry.”
(Source: Bloomberg)

The Fed held the banks back from increasing their dividends or resuming their buybacks...