U.S. prosecutors say texts between founder and the former president of the company show they harbored deep doubts about its core technology even as they promised a revolutionary breakthrough in blood testing.

Ahead of a criminal trial set for March, the government is seeking a judge’s permission to present jurors with a trove of texts, iMessages and Skype exchanges between Holmes and her one-time lover, Theranos President , who are accused of perpetrating a massive fraud on investors and patients.

Some of the messages reflect concerns about cash flow, employee morale and management that would be common at any startup. But others suggest desperation, including Holmes describing herself as “praying” for regulatory approval of Theranos’s blood testing that the Silicon Valley company desperately needed -– and never came.

“Our validation reports are terrible,” Balwani wrote to Holmes in 2015 as the Centers for Medicare and Medicaid Services was conducting a critical survey of Theranos, according to a .

“Praying,” Holmes replied, according to the filing. “Praying continually.” 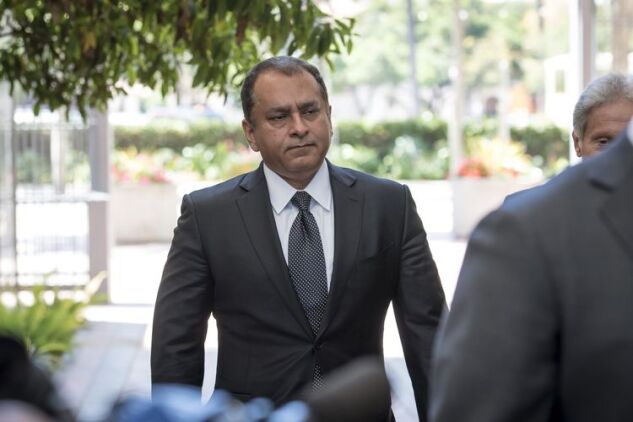 An obscenity-laden 2014 message from Balwani to Holmes describing one lab as a “disaster zone” may have been prescient: Not only was the CMS approval rejected, but the agency concluded in January 2016 that laboratory practices at Theranos “pose immediate jeopardy to patient health and safety” due to non-compliance.

Holmes and Balwani are accused of falsely claiming Theranos machines could perform myriad tests with a single drop of blood. Prosecutors allege that over a period of years, they bilked investors of hundreds of millions of dollars -- based in part on claims by Holmes that the company’s lab was certified by CMS -- and duped doctors and patients who trusted the results of the tests.

Prosecutors say Holmes’s and Balwani’s messages about the approval process will offer jurors a look back in time, revealing their intent to deceive investors -– an element the government must prove to win convictions. The messages were collected by securities regulators in a related civil case -- though many remain sealed in court filings. 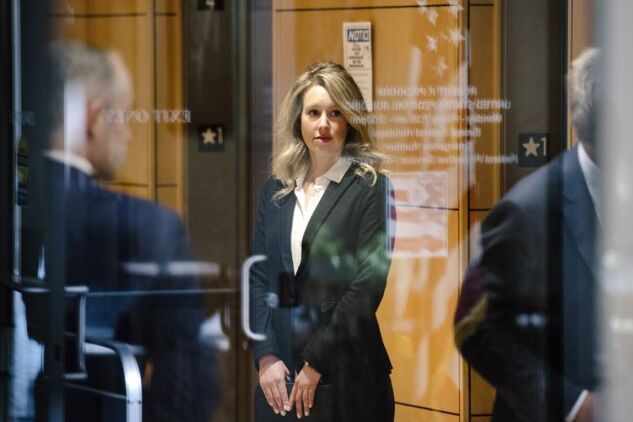 “The spreadsheets are replete with admissions by defendant and Balwani that demonstrate their knowledge that their statements to investors were false and misleading and that Theranos’s testing was beset with problems,” prosecutors said in the filing.

and , lawyers representing Holmes, didn’t respond to emails and phone calls Sunday seeking a response to the government’s arguments.

Prosecutors’ request to use the texts came in a flurry of court filings Friday night as lawyers on both sides attempt to tailor what evidence is introduced at trial. A hearing is scheduled for January before U.S. District Judge in San Jose, California.

In one filing, Holmes’s attorneys argue jurors shouldn’t learn about her , saying the government is improperly trying to suggest was she motivated to commit fraud to maintain a “luxurious lifestyle.”

Separately, she to prosecutors seeking to pin blame on her for each and every “bad act” by her employees, including statements that Theranos sales representatives allegedly made to medical professionals claiming that the FDA approved the company’s machines.

Holmes’s lawyers pointed out that the grand jury indictment accuses her of something different -- making false statements that Theranos didn’t need FDA approval for its devices.

The defense lawyers argue Holmes shouldn’t take the rap for the actions of underlings when she didn’t “supervise, direct, or train Theranos’s sales representatives,” and had little if any knowledge of their conversations with doctors and patients.

Prosecutors say statements made by Theranos and its employees are fair game at trial because Holmes exercised “total control” over the company. They pointed to her own testimony in the Securities and Exchange Commission case that she settled.

“I’m the CEO,” Holmes said, according to the government. “I’m the ultimate decision maker for the company.”