said the controversial decision to remove the highest rate of UK income tax was taken by Chancellor of the Exchequer and that her government is sticking with it despite market chaos.

Her defiance -- as the ruling Conservative Party’s annual conference begins in Birmingham on Sunday -- will further fuel anger among Tory MPs about her leadership and the economic policy she and Kwarteng are pursuing. 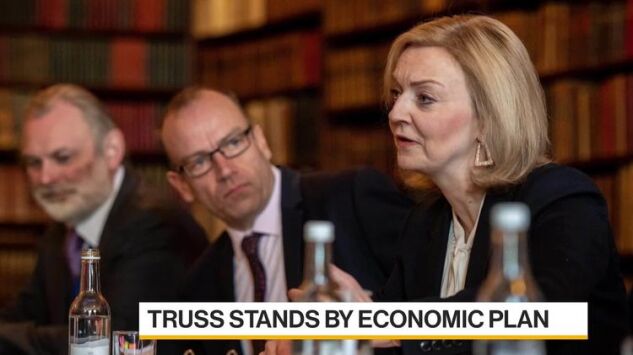 Former Cabinet Minister made clear he would not support the move to benefit the highest ...