Former Treasury Secretary lambasted proposals to tax the wealth of the richest Americans made by presidential candidates and .

Not only would the Supreme Court likely rule such levies unconstitutional, but they would raise far less money than advertised and do nothing to erode what political influence the wealthy have if implemented, he said. 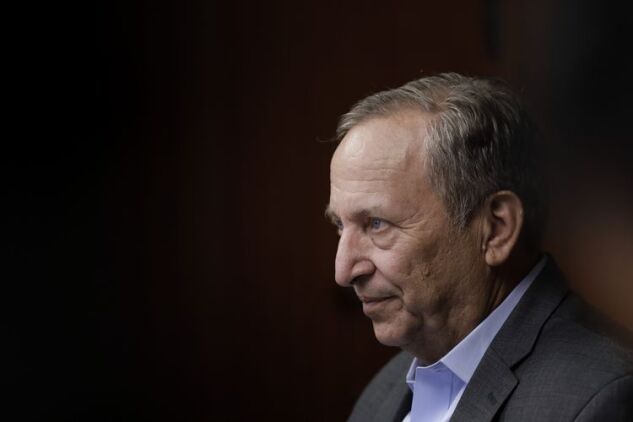 “For that to be the defining element in the progressive agenda in the United States, it seems to me to potentially sacrifice an immense opportunity,” he told an event Thursday at the Peterson Institute for International Economics in Washington....

Richard Miller
Bloomberg News
Billionaires Could Face Tax Rates Up to 97.5% Under Sanders
Warren Squares Off With Rivals Over Health Care, Wealth Taxes (1)
© 2020 The Bureau of National Affairs, Inc.
All Rights Reserved