U.S. House Speaker Nancy Pelosi (D-Calif.) speaks during an event on the steps of the U.S. Capitol in Washington, D.C. on Sept. 24, 2021.
Photographer: Samuel Corum/Bloomberg

House Democrats are heading toward a showdown this week over President ’s economic agenda, with a planned vote on a $550 billion infrastructure package that has riven the caucus in two and still more negotiations on broader tax and spending plan.

House Speaker put the infrastructure bill on the schedule for Monday under pressure from moderates eager to get the bipartisan bill, which has already passed the Senate, enacted. But progressives -- whose votes are likely vital -- are insisting on progress first on the bigger social-spending bill.

On Sunday night, she told House Democrats in a letter that the infrastructure legislation will be voted on Thursday. Party leaders are continuing to negotiate among factions on the second bill encompassing much of the rest of Biden’s plans. 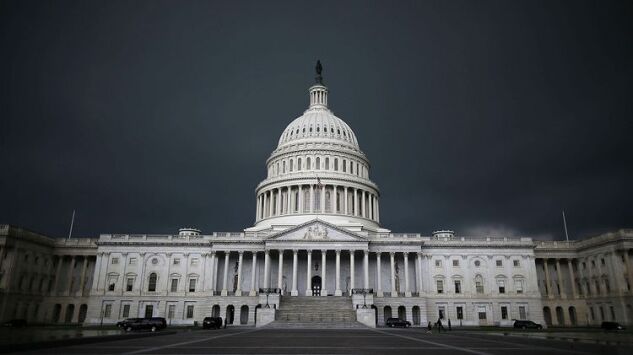 WATCH: House Speaker Nancy Pelosi set a vote on infrastructure legislation for Thursday as Democrats battle over the size of the spending bill.
Source: Bloomberg

“We’re going to pass the bill this week,” Pelosi said of the public works legislation on ABC’s “This Week” program earlier in the day. “I’m never bringing a bill to the floor that doesn’t have the votes.”

The high-stakes political battle is consuming politicians just days before a possible Oct. 1 government shutdown and a by the Treasury later in October if the federal debt limit isn’t raised -- neither of which Congress is yet ready to address.

Biden spent part of his weekend contacting lawmakers, as did Cabinet members and staff, about the path ahead for the infrastructure and social spending measures, according to a White House official. That will extend into Monday, the official said.

The problem for Democrats is not the substance of the infrastructure bill, whic 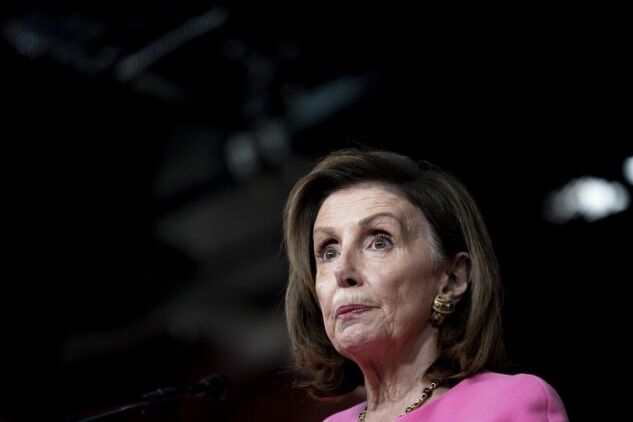 h has broad support, but the factional battle for influence over the second, larger bill, which the party is pursuing on its own.

Pelosi said that it “seems self-evident” that the bigger measure will be less than the $3.5 trillion allowed in the budget resolution that Democrats are working with, because of objections from moderates in the House and Senate.

“Obviously with negotiations there will have to be some changes in that, the sooner the better, so that we can build our consensus to go forward,” she said.

As for the infrastructure bill, with Republicans estimating it will get fewer than 20 GOP votes, it appears on track to be voted down if progressive Democrats withhold support.

“I don’t believe there will be a vote,” Representative Pramila Jayapal, head of the Congressional Progressive Caucus, said Sunday on CNN’s “State of the Union.” “The votes aren’t there.”

“It will come up tomorrow, and we’re going to vote this week, early this week,” he said on CNN. Pelosi “will get the votes. And no one’s better at that than the speaker.”

Faced with continued intra-party feuds over the package’s size and contents, Senate Majority Leader and Pelosi announced Thursday they had a “framework” of tax options to pay for expanding social programs. But other Democrats said they haven’t seen it and it appears little more than a compilation of options previously floated by leading Democrats.

Congress watchers viewed the effort as an attempt to change the narrative away from disputes over the package and to remind moderates wary of the price tag that Democratic leaders and the White House both aim to prevent the package from adding further to the debt. 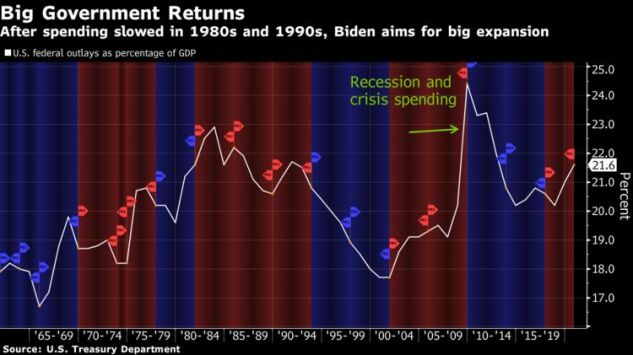 Outside of the revenue “framework,” there have been few signs of progress in recent days on a host of matters including a drug-pricing plan and measures to address climate change. The specific tax hikes remain to be detailed, as does any move to suspend or expand a $10,000 cap on the federal deduction of state and local taxes, or SALT.

Meanwhile, Democrats are still working on a new approach on an immigration provision, after the Senate parliamentarian last week said a proposal to allow up to 8 million undocumented immigrants apply for legal permanent residency didn’t qualify for the so-called reconciliation bill. Some climate provisions also are also expected to see GOP parliamentary challenges.

The House Budget Committee on Saturday voted to approve the 2,465 page tax and spending measure on a party-line vote. Leaders hope to bring it to the floor as soon as this week, making changes based on any agreement once it gets to the Rules Committee.

Prospects for that agreement among House lawmakers depends very much on what the Senate caucus can get behind -- especially conservative Democrats of West Virgina and of Arizona.

“We’re just negotiating against ourselves” until it’s clear what Manchin’s and Sinema’s positions are, said moderate House Democrat of New Hampshire.

Manchin and Sinema have said that they won’t back the House’s current $3.5 trillion draft. Costa said on Friday that Manchin has told him he is comfortable with $1.5 trillion in spending and that a top-line level needs to be figured out quickly.

There are also major policy differences. Manchin said Thursday he doesn’t support expanding Medicare benefits without first addressing the solvency of the program, which provides health insurance for seniors, putting him at odds with Senate Budget Chair and other progressives.

The coal-state senator, who chairs the Senate Energy and Natural Resources Committee, also repeatedly in the last week said he has significant concerns about the climate change provisions that are a top goal for Biden and almost every other congressional Democrat.

Key House moderates, like Blue Dog Coalition leader of Florida, say they share concerns about the size of the budget bill, and would only vote for one that has already been “pre-conferenced” with the Senate, assuring its passage by both chambers.

Congressional Progressive Caucus Chair said Friday that Manchin’s positions aren’t acceptable, but she is willing to sit down with him and Sinema and hear what social programs they want to cut. She said details of an agreement with Senate moderates would need to be “signed in blood” for her to vote for the infrastructure bill, unless the Senate had already passed the larger measure.

“So far there’s been no reason to trust that what they say is actually what they’re going to do,” she said.

As Pelosi works to navigate demands that have held up the two packages, the Senate will enter the week consumed with the uncertain task of clearing legislation that would keep the government operating past Sept. 30 and determining when and how to raise the nation’s debt ceiling.

The House last week narrowly approved a bill that would suspend the U.S. debt ceiling until Dec. 16, 2022, and continue funding for government operations until Dec. 3. But in the 50-50 Senate, Republicans say they’ll unite to oppose including the debt limit hike.

Schumer has set up a vote for 5:30 p.m. Monday on the House-passed measure, a move that is little more than a ploy to put Republicans on record in a game of chicken between leaders in each party.