President ’s hopes for a bipartisan deal on the biggest infrastructure package in decades took a blow with the end of direct talks with the lead GOP negotiator, increasing the likelihood that Democrats pursue a sweeping, multi-trillion dollar package on their own.

Negotiations between Biden and Senator of West Virginia ended with a phone call Tuesday after almost four weeks of efforts failed to bridge wide differences on both spending and funding. Each side blamed the other for intransigence.

Bipartisan talks aren’t entirely over, with a group of Republican and Democratic senators working on an alternative compromise and the president planning to engage with them even after he departs Wednesday on his first overseas trip, to Europe. 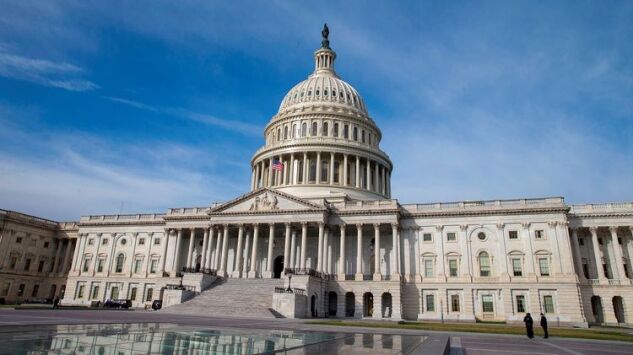 WATCH: Talks between President Joe Biden and Senator Shelley Moore Capito on infrastructure ended without a deal, providing a chance for Democrats to go it alone.
Source: Bloomberg

Yet with the GOP steadfast against the tax increases Biden has proposed to pay for the spending, and the White House rejecting the user fees and the repurposing of pandemic-relief funds that Republicans had pitched, top Democratic lawmakers are already moving forward with a go-it-alone strategy. 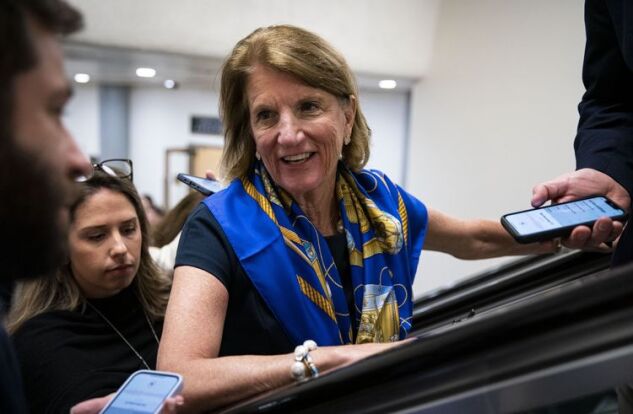 “We’re pursuing two tracks: one bipartisan and one reconciliation,” Senate Majority Leader said Tuesday. The budget reconciliation procedure allows for a simple majority vote, bypassing the filibuster, but it requires all 50 Democratic votes in the Senate.

On the Senate floor Wednesday, Senate Minority Leader said Biden “walked away” from the talks with Capito, which he said offered a real chance for a compromise. The chamber’s top Republican said it’s clear the president is determined to forge ahead with an expensive measure that involves a vast expansion of social spending along with traditional infrastructure like roads and bridges.

“As we learned yesterday, President Biden is unwilling to let go of some of the most radical promises he made to the left wing of his party,” McConnell said.

Senator of West Virginia, a moderate Democrat, had called for the Biden administration to reach a deal with Republicans after Schumer and House Speaker used reconciliation to speed through the $1.9 trillion coronavirus relief bill in March. He and another key moderate, of Arizona, are both in the bipartisan group working on an infrastructure compromise. 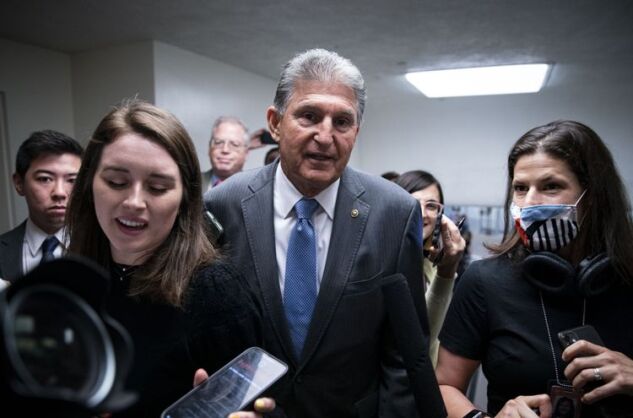 Biden called both Manchin and Sinema on Tuesday, along with Republican Senator of Louisiana -- a state facing major investment needs in coastal areas because of climate change -- as he battled to salvage the possibility of a cross-party deal on at least some part of his sweeping $4 trillion long-term economic agenda.

The White House had whittled the original $2.25 trillion American Jobs Plan down by hundreds of billions of dollars in the talks with Capito -- but not enough to approach a Republican proposal that was under $1 trillion, and counted funding that Congress was already expected to approve.

Late Tuesday, a group of Democratic and Republican House members known as the Problem Solvers said they had agreed to $761.8 billion in new spending over eight years. Together with $487.2 billion in already likely spending, the total would come to $1.2 trillion, according to a House aide.

The group has not provided details of how their plan would be paid for, and were described by the aide as working on a series of potential offsets with partners in the Senate.

The talks were always going to be difficult, given the polarized dynamic of Washington. Biden was boxed in by Republicans demanding no tax increases on companies or the wealthy Americans White House plans had targeted, and by progressives who worried he would jettison their priorities for the patina of bipartisanship.

Biden and Schumer also were wary of having the discussions drag on, haunted by their shared experience in 2009, when a summer-long effort to get Republican votes delayed action on the Affordable Care Act and yielded no GOP votes. 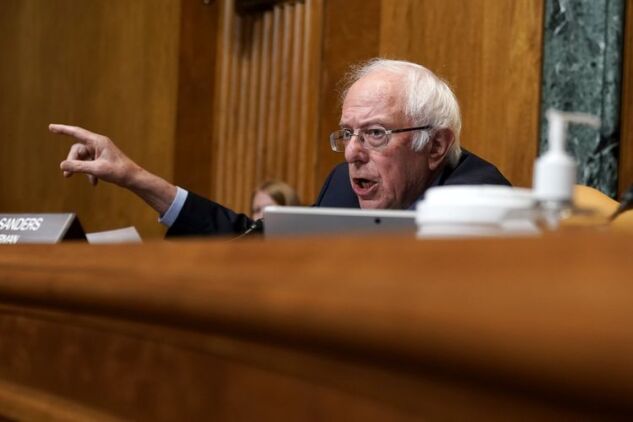 While talks continue, Senate Budget Committee Chair said Tuesday he would begin work soon on a fiscal blueprint that could set the stage for a giant reconciliation bill that spans both the jobs plan and the $1.8 trillion American Families Plan, which is focused on social programs. He pointed out that Democratic lawmakers would reshape the proposals as they proceed.

“I do not see any indication that Republicans are prepared to support the kind of serious legislation this country needs,” said Sanders of Vermont.

With the White House and Schumer hoping to pass the economic agenda before the congressional August recess, such work likely must start this month. Asked when he wants to advance the filibuster-evading package, Sanders responded, “as soon as we can.”

Still, some parts of the infrastructure legislation might not be eligible for the fast track process opening up the possibility of a slimmed down bipartisan highway and transit bill later. A House committee plans votes Wednesday on a bill that could form the basis of such a compromise.

The blame game between the White House and Capitol Hill started almost as soon as the Tuesday call between Biden and Capito ended.

Senator , the No. 3 Senate Republican and a member of the Capito negotiating team, said the Biden administration was “trying to satisfy an insatiable far-left agenda that demands massive tax hikes, and spending trillions of dollars on things unrelated to physical infrastructure.”

Barrasso contended that Biden had agreed to $1 trillion over eight years, including money already in the spending baseline, and had signed off on repurposing some Covid-19 money, but said the White House then walked away from those offers.

But a White House official said the president had never agreed to support the rescission of funds from pandemic relief packages, or to a $1 trillion package. The official said Biden had always been clear that there would have to be a significant investment beyond the baseline spending Congress was expected to enact.

Even as the talks collapsed, lawmakers from both sides of the aisle were able to compromise on a major bill aimed at strengthening U.S. competitiveness against China. The Senate on Tuesday passed, on a 68-32 vote, legislation to invest almost $250 billion in bolstering U.S. manufacturing and technology.

The bipartisan group of senators, including Democrats Manchin, Sinema, of New Hampshire, of Virginia and of Montana, along with Republicans Cassidy, of Alaska, of Utah, of Maine and of Ohio, met on Capitol Hill Tuesday night in an effort to forge a new infrastructure offer to the White House. They vowed afterwards to keep talking.

In any case, a broader compromise on long-term economic initiatives envisioned by Biden, from addressing climate change to an expansion in federal support for lower-income Americans, along the lines of President ’s Great Society, could be out of reach.

“We expect a similar breakdown” in the bipartisan lawmaker group’s talks with the White House as happened with Capito, , chief U.S. public policy strategist, and analyst at Morgan Stanley wrote in a note Tuesday. The Wall Street bank’s base case is ultimately passage of a reconciliation bill without the GOP.

(Adds comment from McConnell in sixth and seventh paragraphs.)