President-elect rolled out the first set of nominations for his economic team on Monday, formally announcing his selection of to be Treasury secretary, to lead the Office of Management and Budget and to head the Council of Economic Advisers.

Biden also announced his intent to nominate , a former senior adviser at ., to be deputy Treasury secretary. Adeyemo is a Nigerian-born attorney and president of the Obama Foundation.

, an executive at and former economic adviser to President , has been tapped to lead Biden’s National Economic Council, people familiar with the matter said.

Deese, who joined BlackRock in 2017 to oversee its sustainable investment strategies, was a senior adviser to Obama on climate, conservation and energy, and also served as deputy director of the NEC. That job does not require Senate confirmation. 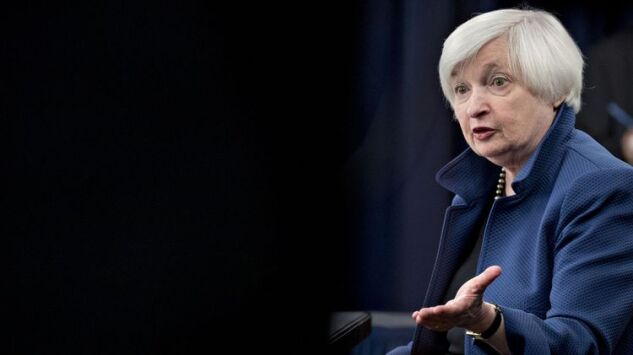 “As we get to work to control the virus, this is the team that will deliver immediate economic relief for the American people during this economic crisis and help us build our economy back better than ever,” Biden said in a statement.

If confirmed, the nominations of Yellen, Tanden and Rouse would be the first time the top three Senate-confirmed economic positions went to women. Tanden’s nomination already appeared to be in trouble with Senate Republican aides expressing opposition on Sunday even before it was formally announced.

Yellen issued a statement on Twitter, saying “We must restore the American dream.”

“As Treasury secretary, I will work every day towards rebuilding that dream for all,” she said.

The Bloomberg Dollar Spot Index fluctuated Monday amid the announcement that Yellen would be nominated. The gauge extended its 2020 decline to trade at the lowest since early 2018 before paring losses.

Yellen won praise across both parties on her nomination, with Representative , the highest-ranking Republican on the House financial services committee, saying in a statement she has demonstrated “intellect, foresight, and independence” during the financial crisis.

, who was Treasury secretary during the George W. Bush administration, said: “Janet’s credibility with members of Congress on both sides of the aisle will be enormously important as our country continues to recover from the economic shocks caused by the pandemic.”

Biden has also tapped two economic advisers from his presidential campaign, and , to be members of the CEA.

Biden did not announce his pick for a key White House economic post, director of the National Economic Council. But , another BlackRock executive who served in the Obama administration, is likely to be offered the job, people familiar with the matter said.

Drew Brandewie, an aide to Texas Republican Senator , said on Twitter that Tanden “stands zero chance of being confirmed.”

Another aide said Republicans in the Senate would certainly block Tanden, who’s viewed as too progressive even though she’s also had squabbles with some on the left.

The choices show Biden turning to experienced Washington hands as he begins building his economic team, with an eye toward racial and gender diversity.

The group of six nominees includes three women, two African Americans and an Indian American as Biden seeks to put women and minorities in jobs historically held by White men. 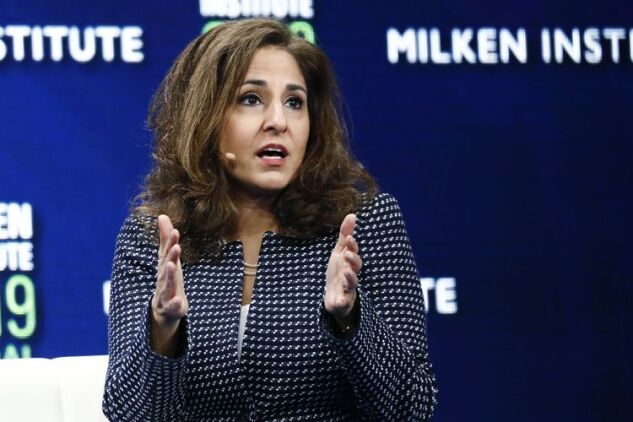 He received some criticism from Representative , the most senior Black lawmaker in Congress, who is credited with helping Biden with the South Carolina primary, a win that sped his progress toward the nomination.

In an interview with Juan Williams for his column in The Hill newspaper, Clyburn indicated he was disappointed the president-elect had named just “one Black woman so far” to a senior position -- as United Nations ambassador.

“I want to see where the process leads to, what it produces,” Clyburn added. “But so far it’s not good.”

Tanden, an Indian-American who currently leads the liberal think tank Center for American Progress, worked on the Obama administration’s health-care reform and was a close adviser to .

Rouse also worked in the Obama administration as a member of the CEA and is currently dean of Princeton University’s School of Public and International Affairs. If confirmed, she would be the first African American to chair the CEA.

Adeyemo would bring international economic experience to the Biden team, complementing Yellen’s more domestic focus over the course of her academic and government career. Adeyemo was deputy chief of staff to when he was Treasury secretary and was the first chief of staff of the Consumer Financial Protection Bureau under .

Bernstein and Boushey are well liked by progressives. Boushey, who runs the Washington Center for Equitable Growth, has advocated for paid parental leave and raising the minimum wage. Bernstein was Biden’s chief economic adviser in the White House during’s first term.

Biden’s team will inherit a U.S. economy rocked this year by the coronavirus pandemic, and will have to try to sustain its revival. There’s already signs of increasing fragility as virus infection rates increase and states begin to lock down businesses again. That threatens the nascent recovery of the labor market, with jobless claims ticking up and payroll gains forecast to slow further in November.

(Updates with Brian Deese being tapped for NEC director beginning in third paragraph.)