The economic plan advanced by Senate Democrats would lead to higher taxes for makers of clothing, drugs and electronics, according to an analysis by Congress’s official tax scorekeeper, adding complexity to the debate over the 15% US corporate minimum tax.

About half of a new alternative corporate income tax would be paid by companies that self-identify as manufacturers, with about a quarter of the total being from companies making apparel, pharmaceuticals and electronics, according to new data from the Joint Committee on Taxation. 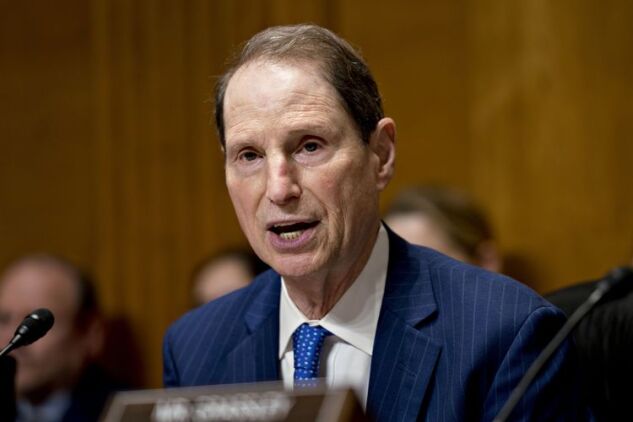 Democrats say the additional data helps bolster their case that the 15% minimum tax is necessary to compel profitable US companies that have outsourced jobs and used creative tax planning to avoid levies to pay more to the Internal Revenue Service. Republicans, however, have criticized the levy as detrimental to American manufacturing and that it could mean more jobs being shipped overseas.

“These companies are playing the most games, and avoiding tax by manufacturing their drugs, phones, and shoes abroad. This is a minimum tax for tax dodgers stamping ‘Made in China’ on their products,” Senate Finance Committee Chairman , an Oregon Democrat, said in a statement.

The bill that Democrats want to pass as soon as this week imposes a 15% minimum corporate levy on companies that have traditionally been able to pay little-to-no taxes because they were eligible for a long list of credits and deductions. This measure is known as the book tax, because it is applied to a company’s book, or financial-statement, earnings -- rather than the income calculation traditionally used for tax purposes.

Senator of Idaho, the top Republican on the Senate Finance Committee, said in a statement that the tax would harm American supply chains and discourage innovation in the US.

The tax would bring in about $313 billion in additional revenue over a decade, making it the largest revenue raiser in the entire $739 billion package, according to the Joint Taxation Committee. The bill includes funding for clean energy incentives, lowers prescription drug prices, extends Obamacare premium subsidies and expands the IRS’s enforcement capabilities.

Wyden has been focused for months on how drug companies use tax maneuvers to avoid owing levies in the US. A he released last month found that drugmaker made 75% of its sales to American customers but only reported 1% of their income in the U.S. for tax purposes.