New York Governor will forgo his scheduled $25,000 raise for 2021 as the state confronts a $16 billion budget gap for the next fiscal year.

Cuomo on Wednesday said he wouldn’t take the pay hike, following media reports that state lawmakers, judges and state workers would go without one.

“I’m going to ask the commissioners, myself, the other electeds, not to take a raise this year,” Cuomo said at a briefing at the Capitol in Albany. The Democrat said he plans to sign an executive order to that effect given the fiscal situation. 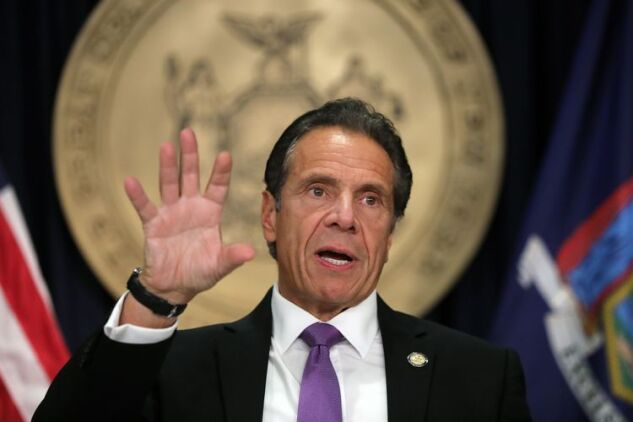