The Biden administration will nominate David Weil for a return to his Obama-era post as the U.S. Labor Department’s wage-hour chief, the nation’s top enforcer of minimum pay and overtime laws, a White House official confirmed to Bloomberg Law.

A formal announcement of President ‘s intent to nominate Weil will be made later Thursday, the official said.

Weil, who has supported government crackdowns on the workforce models of and other gig-economy companies, led the Wage and Hour Division from 2014 through early 2017. If confirmed, he would regain control of the division—one of the Labor Department’s most important enforcement agencies—at a critical juncture in the raging legal debate over when workers can be labeled as independent contractors.

The agency is at the center of the Biden administration’s efforts to determine whether digital platform-based delivery and ride-share drivers are employees, who are entitled to federal wage protections and other benefits, or if gig companies can continue to deny them employee status.

Weil, currently dean and professor at Brandeis University’s Heller School for Social Policy and Management, has been an increasingly outspoken critic of gig-sector giants such as Uber, and , who have aggressively lobbied to maintain their ability to classify workers as independent contractors.

Weil, in a prepared statement, avoided the subject of gig-worker status, but said he’s “deeply honored” by the impending nomination and offered a glimpse of his planned agenda.

“The pandemic has revealed the continuing challenges facing working people—particularly workers of color—in assuring they receive a fair day’s pay and treatment for their work,” Weil said.

“Essential workers who helped us all navigate through the pandemic deserve the full protections afforded by our workplace laws such as payment of minimum wages and overtime, and protections against retaliation for the exercise of their rights,” he added. “As we emerge from the pandemic, building back better requires compliance with the laws for which the Wage and Hour Division is responsible.” 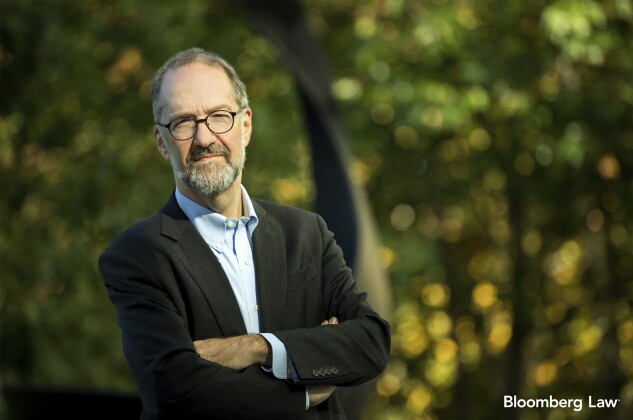 Weil has accused gig companies of undermining workers’ rights by insisting—falsely, in his view—that they’re not employees. He’s argued that in many cases these companies control their workers’ conditions through sophisticated software algorithms, yet sidestep the heightened legal responsibilities that come with the employee designation.

Worker classification is one of the most fiercely contested issues in labor and employment law, extending to anti-discrimination matters as well as union organizing and bargaining. It crops up in industries across the economy.

The White House budget blueprint, released last week, committed to combating worker misclassification in a range of industries, but whether the administration has the appetite for a high-stakes legal war with a gig-economy heavyweight remains a crucial question Weil would help to answer, if he wins the Senate’s blessing.

The Labor Department under Biden has moved to eliminate a Trump-era Wage and Hour rule that would have made it easier for companies to classify workers as independent contractors. The next Wage and Hour administrator will be tasked with deciding whether and how to craft an affirmative policy to replace that regulation.

Similar decisions will need to be made about how to replace Trump-era rules on joint employment liability for affiliated companies and on wages for tipped employees.

During his prior tenure at the agency, Weil interpreted federal wage law to extend broadly applicable employment protections to workers, a philosophy backed by unions and plaintiff attorneys.

As the Senate considers his nomination, that approach is likely to raise opposition among Republicans and business leaders, who litigated and lobbied against his Obama-era policies, arguing that they failed to appreciate management realities. Weil was confirmed for the job in 2014 by a party-line vote of 51-42.

Bloomberg Law reported in April that Weil was Labor Secretary ‘s choice to head the Wage and Hour Division, which is charged with enforcing and regulating minimum wage, overtime, child labor, and family leave laws.

OT Threshold in the Mix?

Biden is tapping Weil for a pivotal role in the administration’s efforts to raise vulnerable workers’ pay and ensure that government contractors and construction companies provide previlaing wages when they receive federal investments—an issue that will take on greater importance if Biden can get Congress to approve his big-ticket infrastructure and jobs plan. 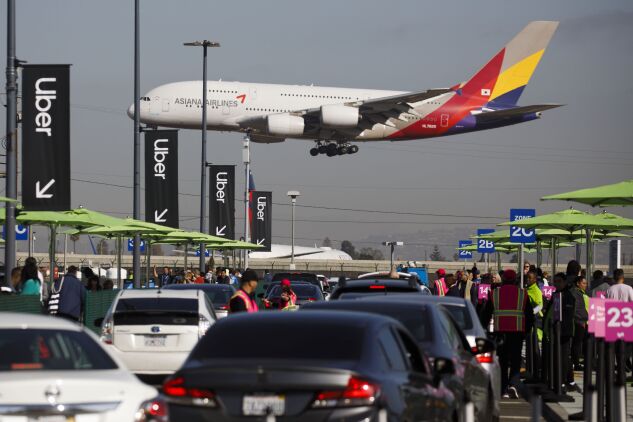 In another pressure point Weil would face, if confirmed, a group of Democratic lawmakers recently urged Secretary Walsh to quickly restore an Obama-era initiative that would significantly raise the salary threshold below which workers qualify for time-and-a-half overtime pay.

Weil was the architect of the Obama administration’s overtime rulemaking, which attempted to double the salary threshold, to $47,500. That would’ve extended overtime eligibility to about 4 million workers when they work more than 40 hours in a week, but it was struck down in court and never took effect.

Although the Trump administration replaced the Obama rule with a more moderate measure that bumped the annual salary cutoff for overtime eligibility to $35,568, from about $23,600, Biden’s labor team is facing calls to go bolder by issuing a new rule that would start at a much higher figure and periodically increase it in the future.