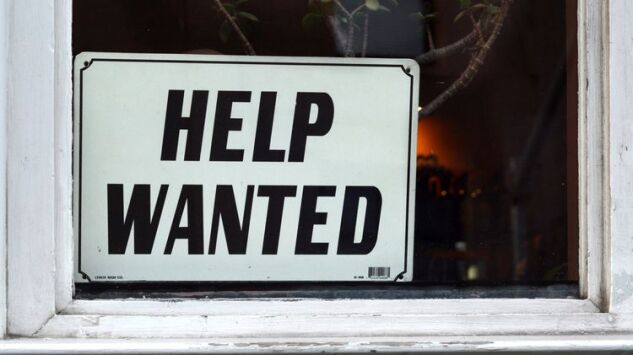 Figures for , a program for self-employed and gig workers, rose by 1.5 million ...