“Sheriff Joe Arpaio is now eighty-five years old, and after more than fifty years of admirable service to our Nation, he is worthy candidate for a Presidential pardon,” the White House said in a statement. Trump lauded Arpaio for his “life’s work of protecting the public from the scourges of crime and illegal immigration.“ 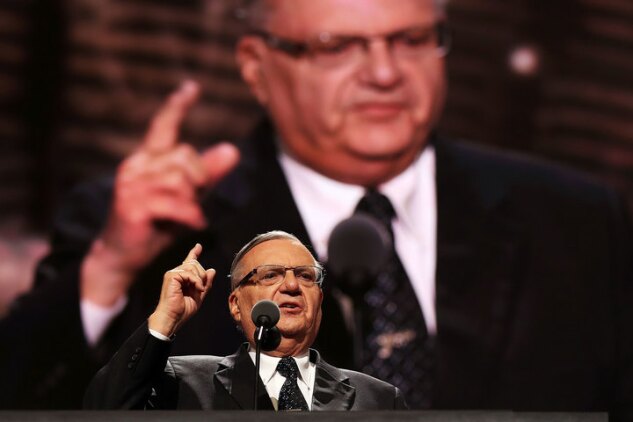 Arpaio, one of Trump’s earliest supporters, was convicted of federal ...