Donald Trump’s former campaign manager Corey Lewandowski, who remains a confidante of the president, said Aug. 15 that the confidentiality agreements Trump required of workers on his campaign and in the White House probably aren’t enforceable.

Trump’s campaign has filed a complaint with a private arbitrator in New York over a book published this week by his former aide Omarosa Manigault-Newman. The campaign says she breached a non-disclosure agreement she signed in 2016. 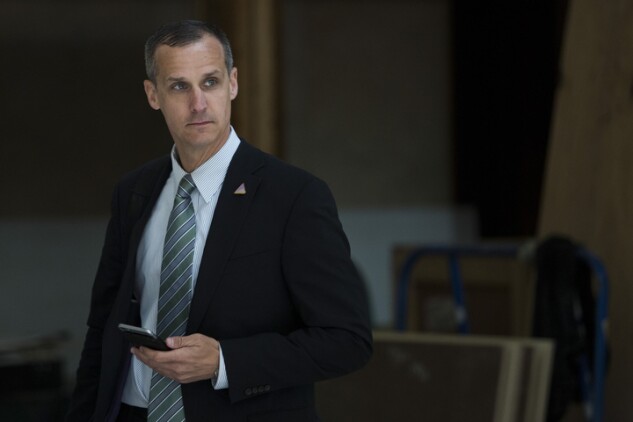 In the book, “Unhinged: An Insider’s Account of the Trump White House,” Manigault-Newman accuses Trump of being racist and mentally unwell.