The head of the US’s busiest port said he doesn’t foresee strikes at about 30 West Coast maritime hubs even as the labor contract for 22,000 dockworkers is about to lapse on Friday without a new deal.

“Anything’s possible but it will not happen,” Port of Los Angeles Executive Director said about the potential for a strike in an interview on Bloomberg Television Wednesday. The port is giving the union and employers “as much room as they need to negotiate and the rest of us are just moving all this cargo through the nation’s largest gateway.” 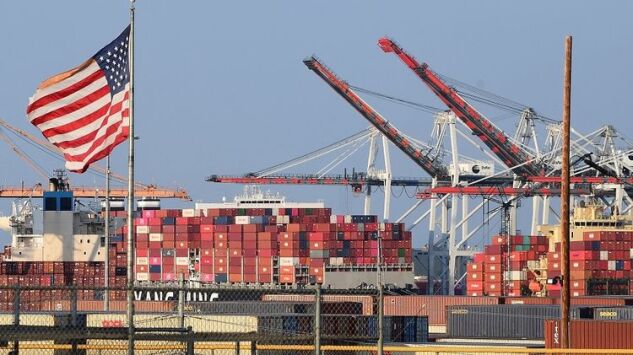