Chief Executive Officer told incensed staff that the telecom giant can’t afford to pay them more because of soaring costs and low growth while employees threatened to strike.

In the company’s “PJ Live” virtual town hall meeting Wednesday, staff protested, asking for Jansen’s thoughts on workers who are struggling to pay bills, according to footage of the virtual meeting seen by Bloomberg. Several others pointed to Jansen’s own pay, which rose 32% this year to £3.5 million ($4.3 million), due to share awards. 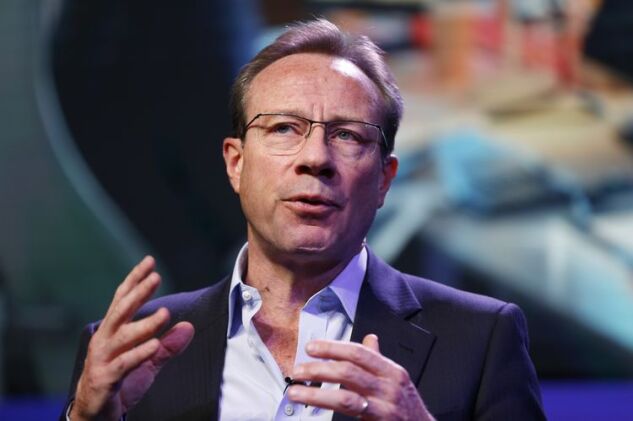 A spokesman for BT didn’t dispute the characterization of the call, ...