Senators of Utah and of Alaska -- both members of the bipartisan group of senators who helped propel talks on last month’s $900 billion stimulus legislation -- indicated Wednesday it was too soon since that bill was enacted to look at a fresh dose of spending.

Their comments raise the stakes for the Biden administration’s outreach to lawmakers, amid discussions about a potential weekend meeting. 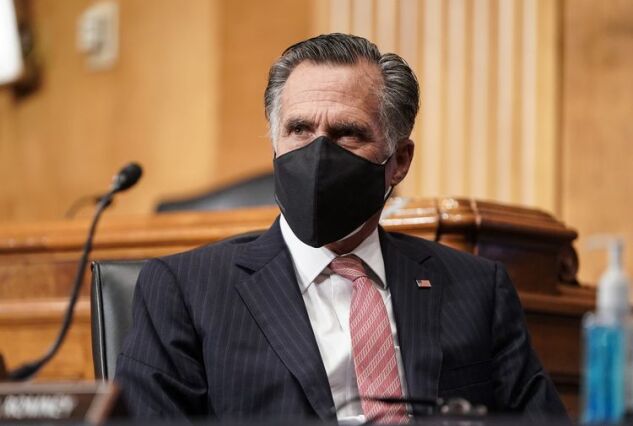 “We just passed a program with over $900 billion in it,” Romney told reporters shortly after Biden’s inauguration. “I’m not looking for a new program in the immediate future.”

Murkowski said she doesn’t disagree with Biden that another round of help for an ailing economy is needed. Still, she said, it’s going to take some time to consider it.

“The ink is just barely dry on the $900 billion, and what the president is proposing is significant -- $1.9 trillion,” said Murkowski. “It’s going to require, I think, a fair amount of of debate and consideration.”

Biden’s team already is reaching out to members of the influential self-described “gang” of lawmakers from both parties that helped nudge leaders toward completing the last pandemic plan by producing one of their own. Murkowski said she’s been briefed by Biden aides about the newly installed president’s proposal.

There will be more meetings between the new administration and lawmakers of both parties, White House Press Secretary said Wednesday. She added that Biden’s “clear preference is to move forward with a bipartisan bill,” but he is willing to use any tools to get the package through.

“We hope, and frankly we expect, Republicans in Congress – and Democrats too – will support assistance that will bring relief to the people they represent,” Psaki said. “This is a conversation; he’s already had a number of conversations with Democrats and Republicans, those will continue.

Senator , a West Virginia Democrat who helped lead the bipartisan group, said there are early talks about a meeting between its members and Biden’s team that could occur within days.

“We’re going to be meeting with them probably this weekend,” Manchin told reporters.

GOP Senator of Maine said in a statement that she expects “that we will be meeting with one of the new president’s economic advisers within a week.”

Biden’s proposal, offered last week, is the opening salvo in a legislative fight that could be prolonged by the go-big price tag and the inclusion of initiatives -- like a minimum-wage increase -- that are opposed by most Republicans. 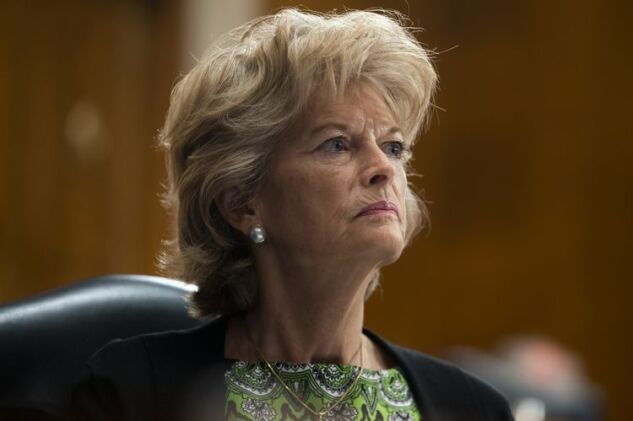 With the Senate now a 50-50 partisan split, Biden will need at least 10 Republicans to speed his plan through that chamber. Alternatively, Senate Majority Leader could use the so-called reconciliation process, which only requires 51 votes -- but some parts of the stimulus bill are likely to prove difficult if not impossible to qualify for those rules.

“Even to get 50 Democrats on board, my guess is that number has to come down,” , who served as head of the Council of Economic Advisers under President , said on Bloomberg TV.

In his first remarks on the Senate floor as majority leader, Schumer vowed to move the chamber toward more “energetic” and “bold” solutions and pointed toward Biden’s goal of moving another pandemic relief package.

“The Senate will tackle the perils of the moment, the once-in-a-generation health and economic crisis,” he said, as well as other Biden initiatives that include better income equality. He also made a plea for bipartisanship. “The Senate works best when we work together.”

Senator , a Virginia Democrat, says there will be an effort to get at least 60 senators to support a bipartisan virus-relief package, but reconciliation is still an option if that fails. Using that process, which allows some fiscal legislation to pass with a simple majority, would probably mean excluding the minimum wage increase Biden included in his Covid-19 proposal, Kaine said.

The senators in Manchin’s group also include Democrats of Virginia, and of New Hampshire and of Illinois, and Republican of Louisiana. Independent of Maine is also in the bipartisan group.

“The best thing that could happen to president is for that bipartisan group to get back together and come back with a proposal,” said Republican Senator of South Carolina, who’s not part of that assembly. “There’s space for the deal,” he said -- while pointing out his opposition to the proposed minimum-wage boost to $15 an hour.

Senate GOP leader faced challenges negotiating the last package of relief as majority leader, with dozens of his members opposed to further aid through much of the summer and fall. When a package finally passed Dec. 22 as part of a mammoth year-end spending package, six GOP senators voted against the broad-based bill.

Negotiations could end up producing a smaller bipartisan package in the coming weeks, followed by a larger budget bill later in the year with Democratic priorities. Biden said he plans to unveil a second major economic program, aimed at longer-term economic rebuilding, at a joint session of Congress next month.

Biden’s nominee for Treasury secretary, , made the argument Tuesday to Senate lawmakers that historically low interest rates allow for going bigger on economic help now. But she met objections from Republican members of the Senate Finance Committee.

(Updates with Psaki comment, beginning in the eighth paragraph. A previous version corrected the day of lawmaker quotes in the second paragraph.)