President-elect plans to nominate the first Latino to lead the Department of Homeland Security and the first woman to lead the intelligence community as he builds out his national security team, with formal announcements planned for Tuesday, his transition team said Monday.

is Biden’s pick to be Director of National Intelligence, charged with overseeing more than a dozen federal offices from the CIA to National Security Agency. If confirmed, she’d be the first woman to serve as director of national intelligence, a position that was created in the aftermath of the Sept. 11, 2001 terrorist attacks. 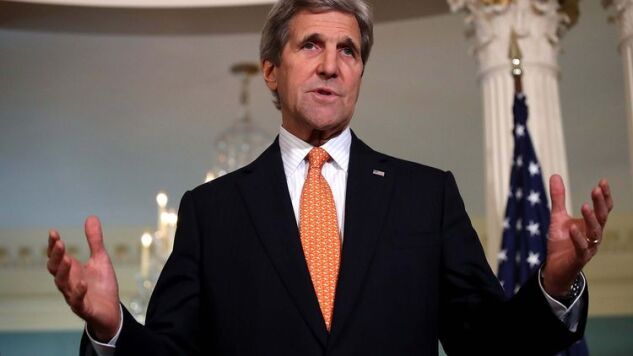 Biden also plans to name , who led the U.S. Citizenship and Immigration Services agency in the Obama administration, to lead the Department of Homeland Security. That’ll make him the first Latino to run a department tasked with enforcing the nation’s immigration laws. 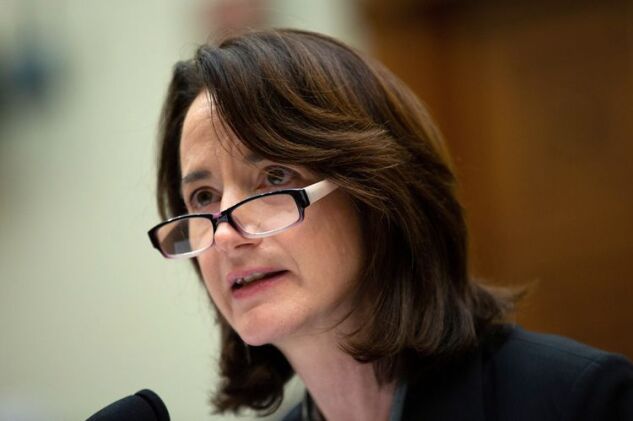 Former Secretary of State will return to government as a climate czar in Biden’s administration, signaling the importance the incoming administration will put on an issue largely dismissed by President , who said the Paris climate agreement was largely designed to undermine American competitiveness.

Bloomberg News broke the news on Sunday that former Biden advisor will be named secretary of state, while will be national security adviser.

From Iran to China, Biden’s team will be tasked with addressing the president-elect’s priorities in hotspots that have shifted drastically in the four years of Trump’s tenure. Rather try to rewind the clock to 2016, they’ll find themselves dealing with allies unsure of America’s long-term reliability and emboldened adversaries ready to see how hard they can push the incoming administration.

“The most important thing here is you have a team of national security officials with experience in bureaucracy as well as experience with the Hill,” said , a member of former Secretary of State Condoleezza Rice’s team who is now director of the foreign policy program at the Brookings Institution. “They have deep knowledge of crises around the world. That’s the kind of bench we haven’t seen over the last four years.”

That experience and the confidence Biden has in them -- some of whom he’s known for decades -- may also give the incoming president time to focus on what he’s said are his biggest priorities: getting the coronavirus pandemic under control as vaccines become available, and resuscitating the U.S. economy.

“This team will be able to effectively speak on behalf of Biden, around the world to foreign leaders,” said Jenna Ben-Yehuda, President and CEO of the Truman National Security Project in Washington. 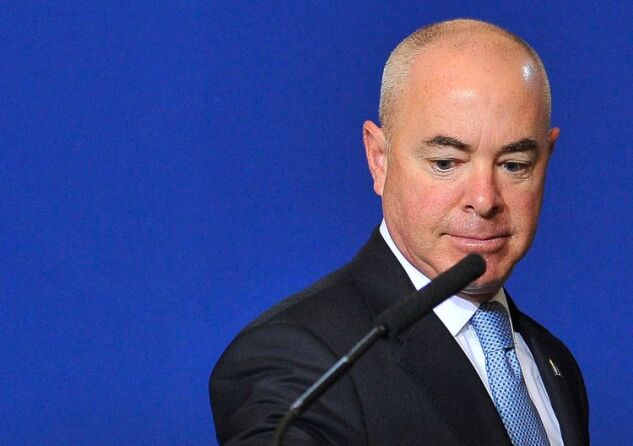 Biden is building his senior team as Trump continues to refuse to concede the election and his administration declines to cooperate with the president-elect’s team. Biden’s team is concerned that its lack of access to the government will hobble security efforts.

“We have no time to lose when it comes to our national security and foreign policy,” Biden said in a statement.

The Biden transition team’s announcement on Monday didn’t say who his picks for other key agencies will be, including secretary of defense or CIA director. Some names floated for those jobs include former Under Secretary of Defense and former deputy CIA Director .

As national security adviser, Sullivan may be tasked alongside Blinken with navigating America’s most fraught relationship: ties with China, which the Trump administration has blamed for letting the Covid-19 pandemic get out of control and has ramped up pressure on over issues from human rights to Hong Kong.

Kerry may also be in position to provide advice to Blinken and Biden on how to navigate the U.S. relationship with Iran. Kerry oversaw American efforts to reach the 2015 nuclear deal with Tehran that was abandoned by Trump in 2018. Biden has said he’d like to find a way to return to the accord but also go further than the original deal did to ensure Iran doesn’t develop a nuclear weapon. 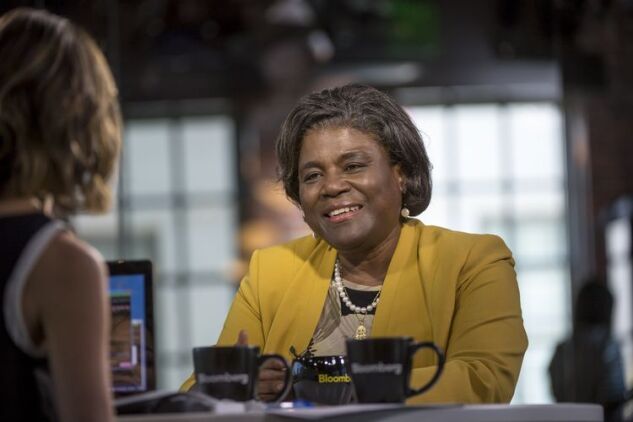 In addition, will be Biden’s nominee to serve as U.S. ambassador to the United Nations. Thomas-Greenfield spent nearly four decades at the State Department and served as assistant secretary for African affairs before leaving early in the Trump administration.

(Adds Maloney’s comments in seventh paragraph. An earlier version of the story corrected the name of the organization in the ninth paragraph.)