Polygon Technology, a startup soaring during a tough time for decentralized finance, has hired cryptocurrency veteran Marc Boiron as its new top lawyer.

Boiron, a former blockchain and securities partner at Manatt, Phelps & Phillips and FisherBroyles, has joined Polygon as its chief legal officer. The company is a developer of scaling platform for the Ethereum blockchain. It raised $450 million last year by selling its Matic token to several investors, including Reddit Inc. co-founder Alexis Ohanian.

“With regulatory pressure increasing worldwide, it’s integral to have an in-house legal counsel to help navigate and embrace Web3’s ever-evolving regulatory landscape,” Polygon co-founder Sandeep Nailwal, said in a statement. “We’re grateful to have found someone of Marc’s caliber to fill this incredibly niche yet important position.” 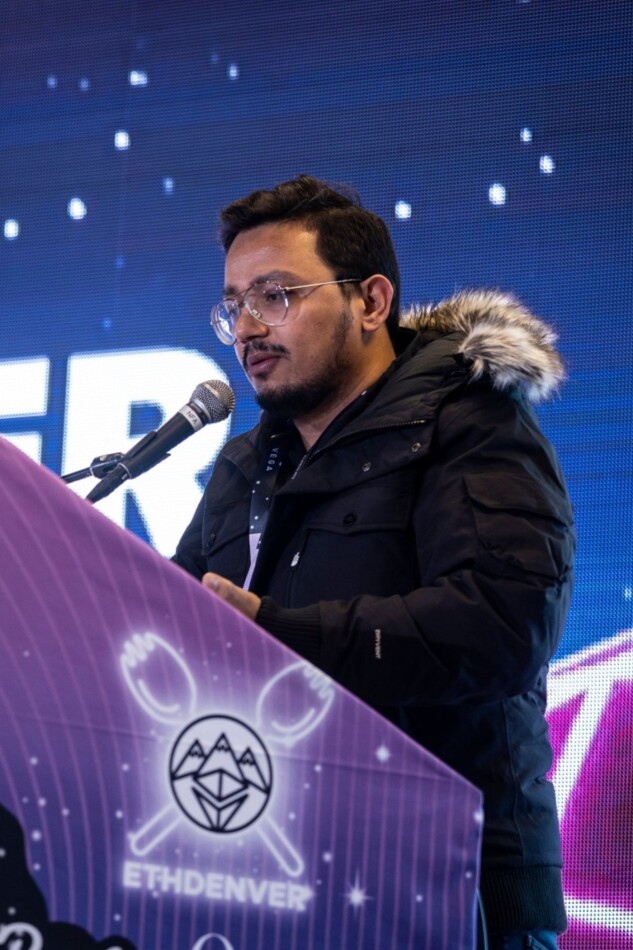 Polygon said Boiron will help it “build and reinforce a robust and sustainable legal and regulatory structure” for the company, whose blockchain technology is used by online payments processor Stripe Inc. and social media giant Meta Platforms Inc.

Boiron most recently served as legal chief for dYdX Trading Inc., an Ethereum-based trading platform for perpetual cryptocurrency contracts. He helped dYdX develop “innovative approaches” to decentralized finance that have been “broadly adopted across the space,” according to Polygon.

Ethereum, an open source blockchain whose native cryptocurrency is Ether, has become popular in recent weeks as the price of the world’s most popular cryptocurrency, Bitcoin, has plunged. Ether advocates are awaiting the “Flippening,” a moment when Ether overtakes Bitcoin as the most valuable token, per Bloomberg.

Polygon brings on Boiron after adding former Paul Hastings senior litigation associate Andrew LeGolvan in May as a senior vice president of legal. In June, the company’s advisory and consulting arm Polygon Studios hired its own general counsel in Nicholas Snow, a former Sullivan & Cromwell associate who was most recently a Seattle-based senior corporate counsel at Amazon.com Inc.