Image search site Pinterest Inc. filed for an initial public offering amid a burst of activity among soon-to-list technology-related companies in the U.S.

Pinterest, which confidentially shared its plans with the Securities and Exchange Commission earlier this year, plans to list its shares as soon as April, a person familiar with the matter said March 21. 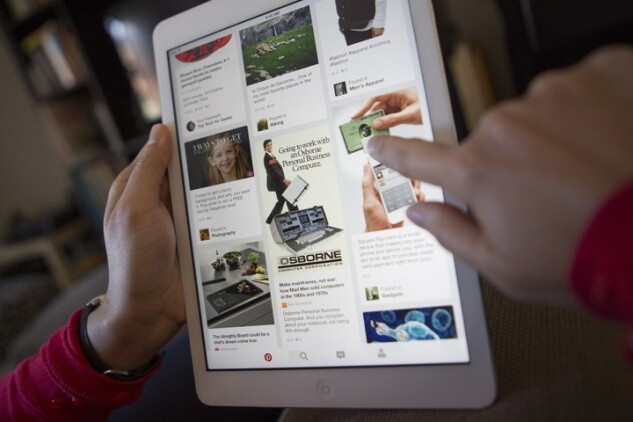 The San Francisco-based company filed March 22 with an initial offering size of $100 million, a placeholder amount used to calculate fees that’s likely to change. While the proposed terms of the share sale won’t be disclosed until a later filing, Pinterest could...