Life on the run is proving expensive for .

The cost of his escape included $14 million in forfeited bail money while the operation that saw him celebrate New Year’s Eve in Beirut could have cost $15 million or more. 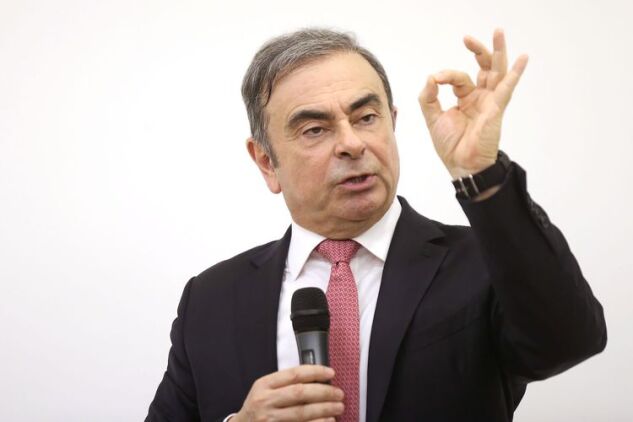 That includes $350,000 for the private jet that spirited the former auto executive from Osaka to Istanbul and millions of dollars for his multicountry extraction that would have taken a team of as many as 25 people half a year to plan, according to a private security expert who said he wasn’t involved and asked not to...